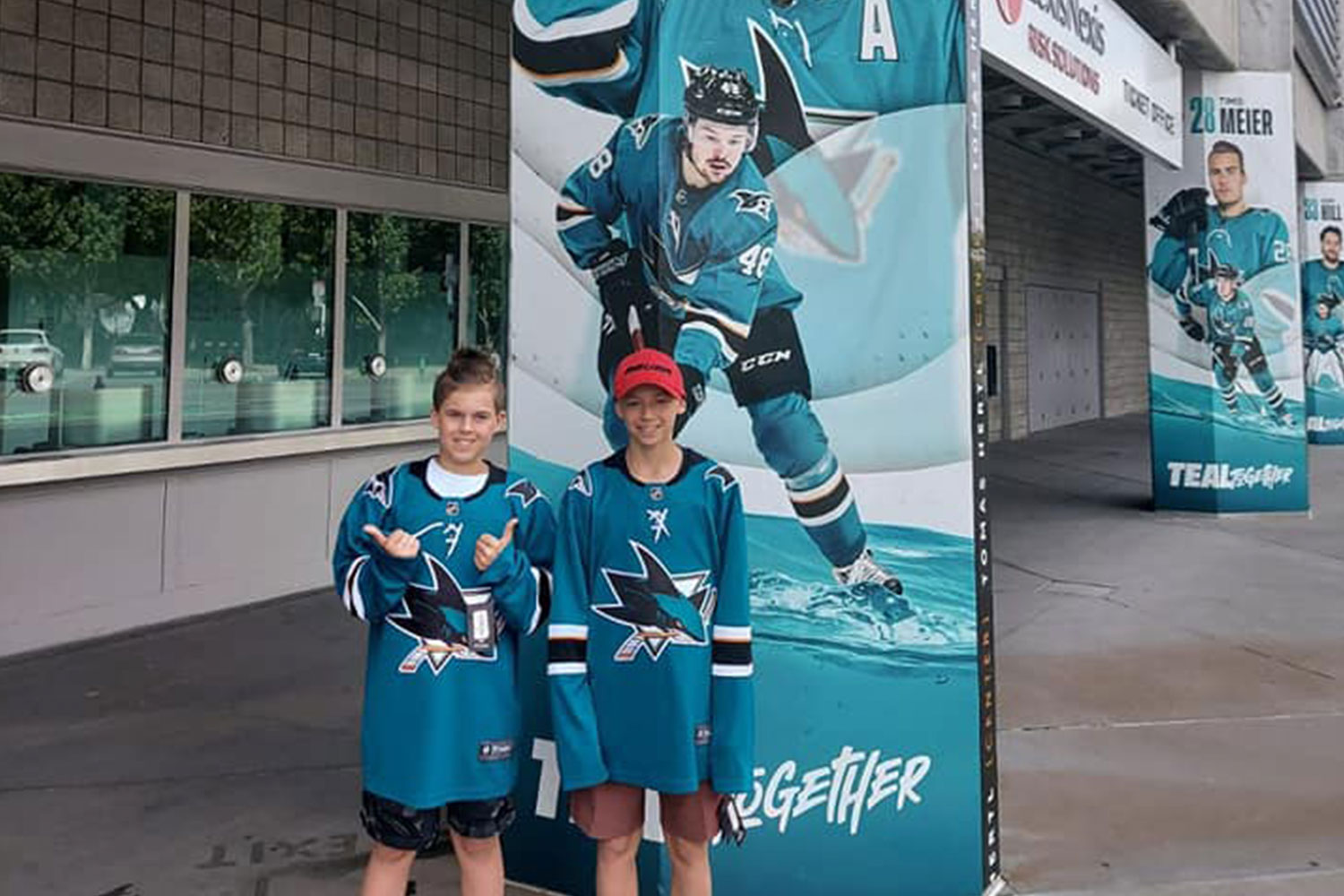 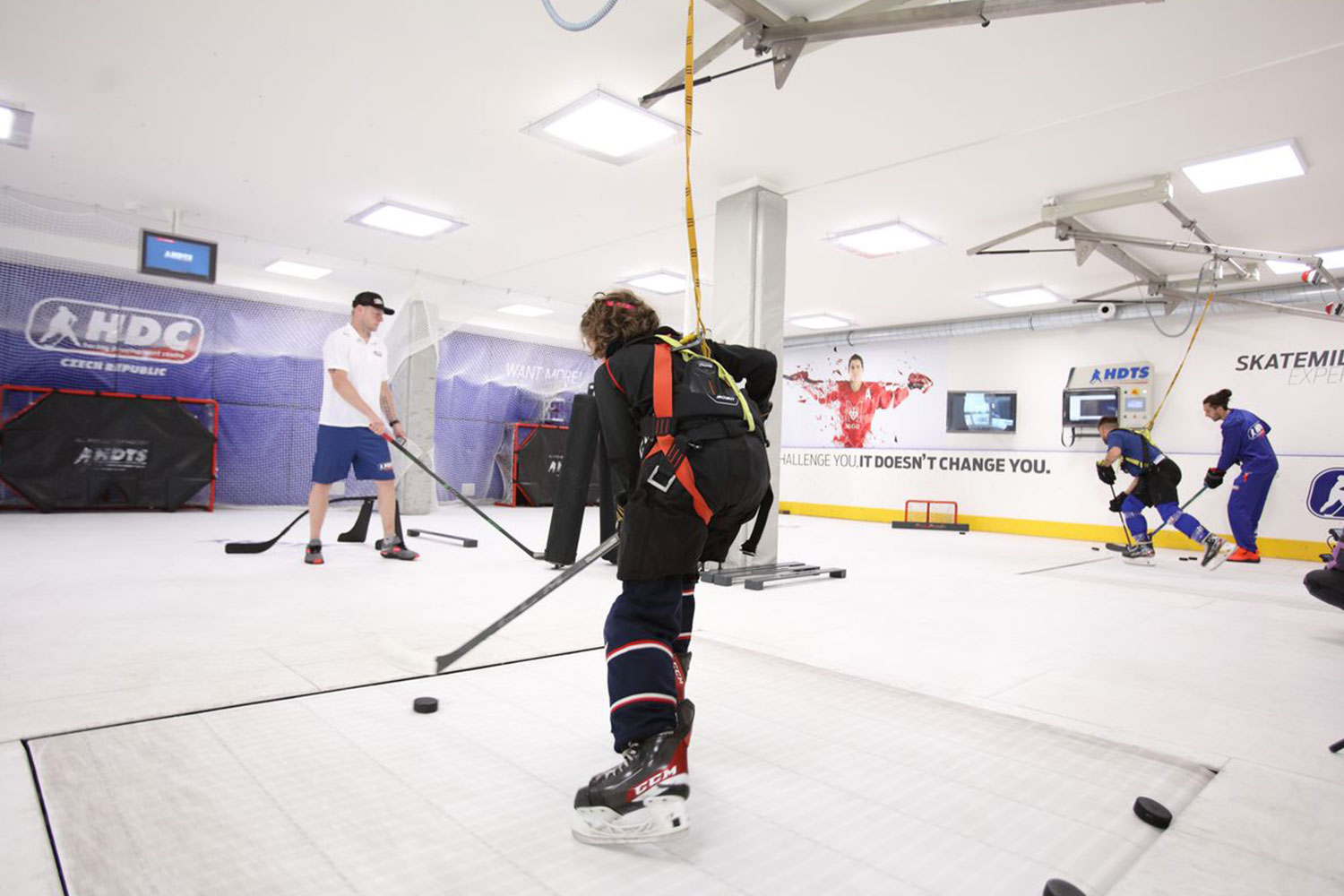 Both started working on the individual development of their hockey skills in HDC Czech Republic three years ago. From the upcoming season, they will play for San Jose Jr. Sharks in the American Tier 1 Elite Hockey League with top junior NHL teams.

Karel (2008) and Jakub (2010) Makovec have loved hockey since they were little and have always done more than others for their development. In the fall of 2019, they joined the system of developing individual player skills in HDC Czech Republic. The development system is based on the HDTS model of individual player preparation. The players completed diagnostics of general and specific abilities, on the basis of which a development training plan was determined. Boys went through a complex training process optimally combining in different training environments such as Fusion Skating Zone with skatemills, shooting zone, hockey gym and ice. They worked on an individual's skating technique, conditioning, agility, strength and game activities. Everything in addition to the club trainings. Also, both players completed a number of specialized camps and, in addition to club games, played countless matches in national team jerseys.

Hard work, diligence and the opportunity to train in the most modern hockey training center in the Czech Republic eventually brought both athletes a nomination to the San Jose Sharks junior team. From the 2022-23 Season, they will compete against equally talented players from the Dallas Stars, Philadelphia Flyers, Washington Capitals and others within the prestigious American Elite Hockey League.

They will be preparing for the start in the new team throughout July in the Pre-season training program for teenagers and juniors at the HDC Czech Republic. We are very happy about the success of Kubo and Karel and we congratulate them very much. For HDC Czech Republic it is another motivation for quality work on the systematic development of players and for us as HDTS it is another beautiful moment that affirms us in our desire to continue working on the development of hockey players around the world. 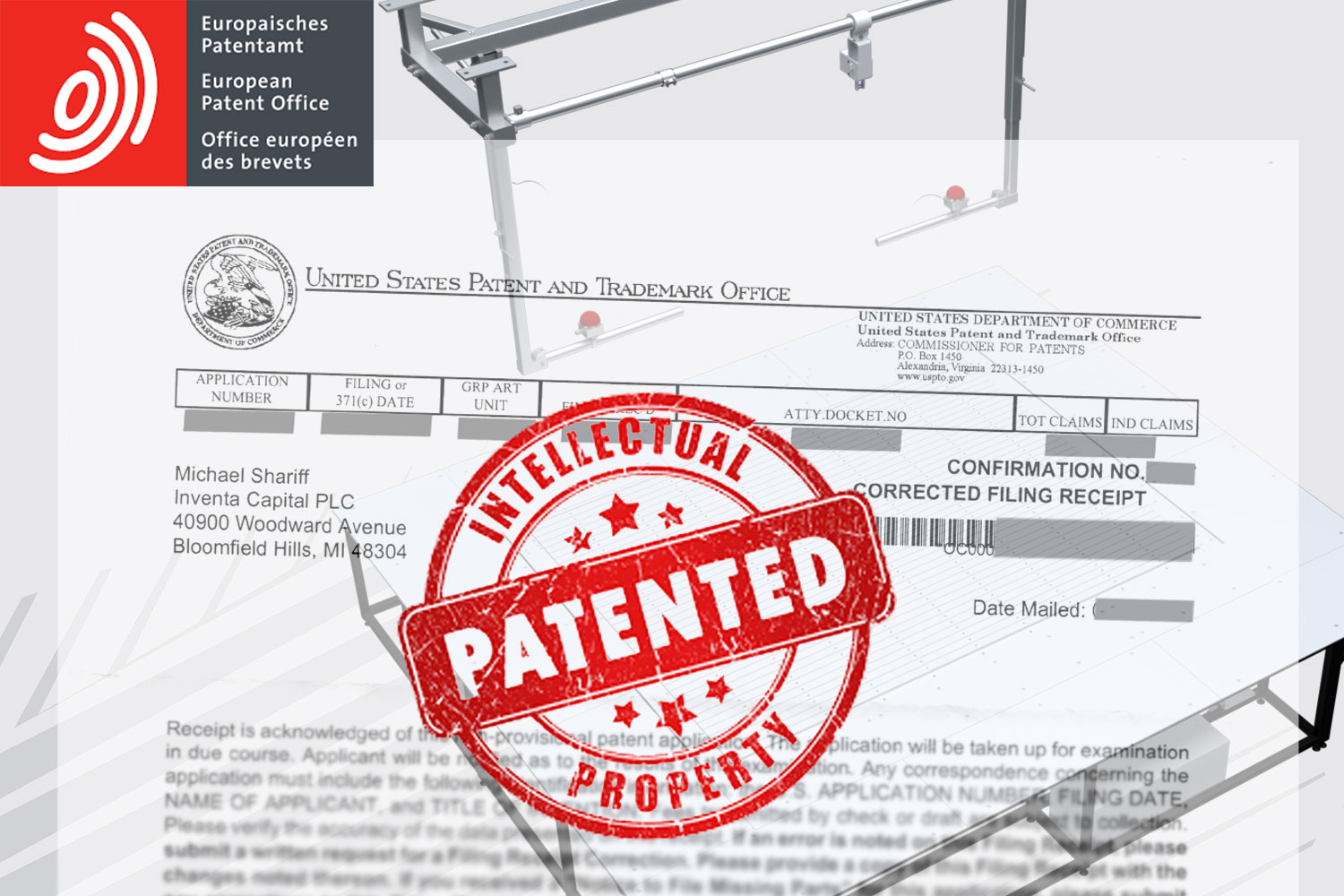 The uniqueness of the solution, confirmed by the European Patent Office 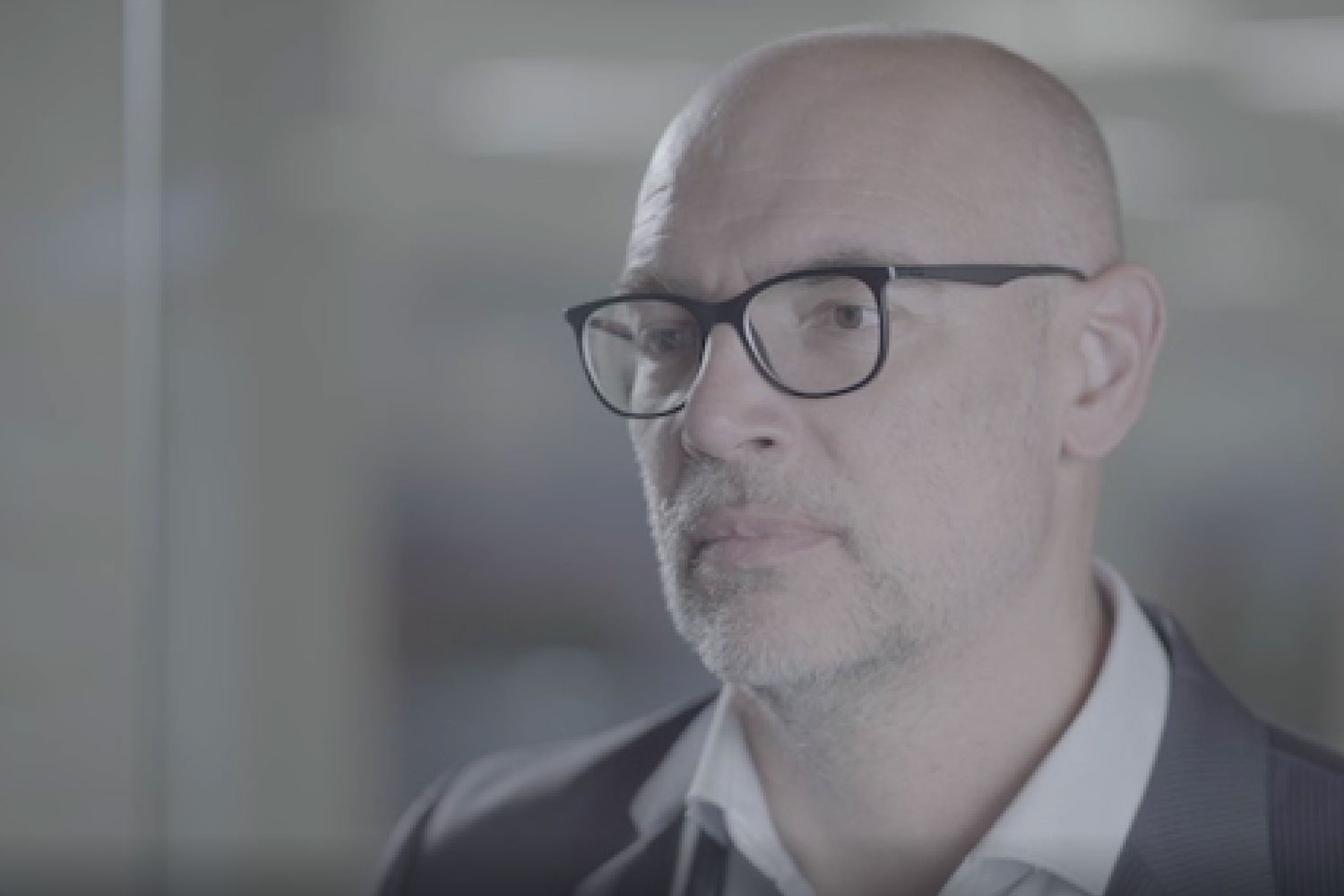 Is it worth to invest in a hockey center? Interview with Bronislav Kvasnička, HDC Czech Republic GM 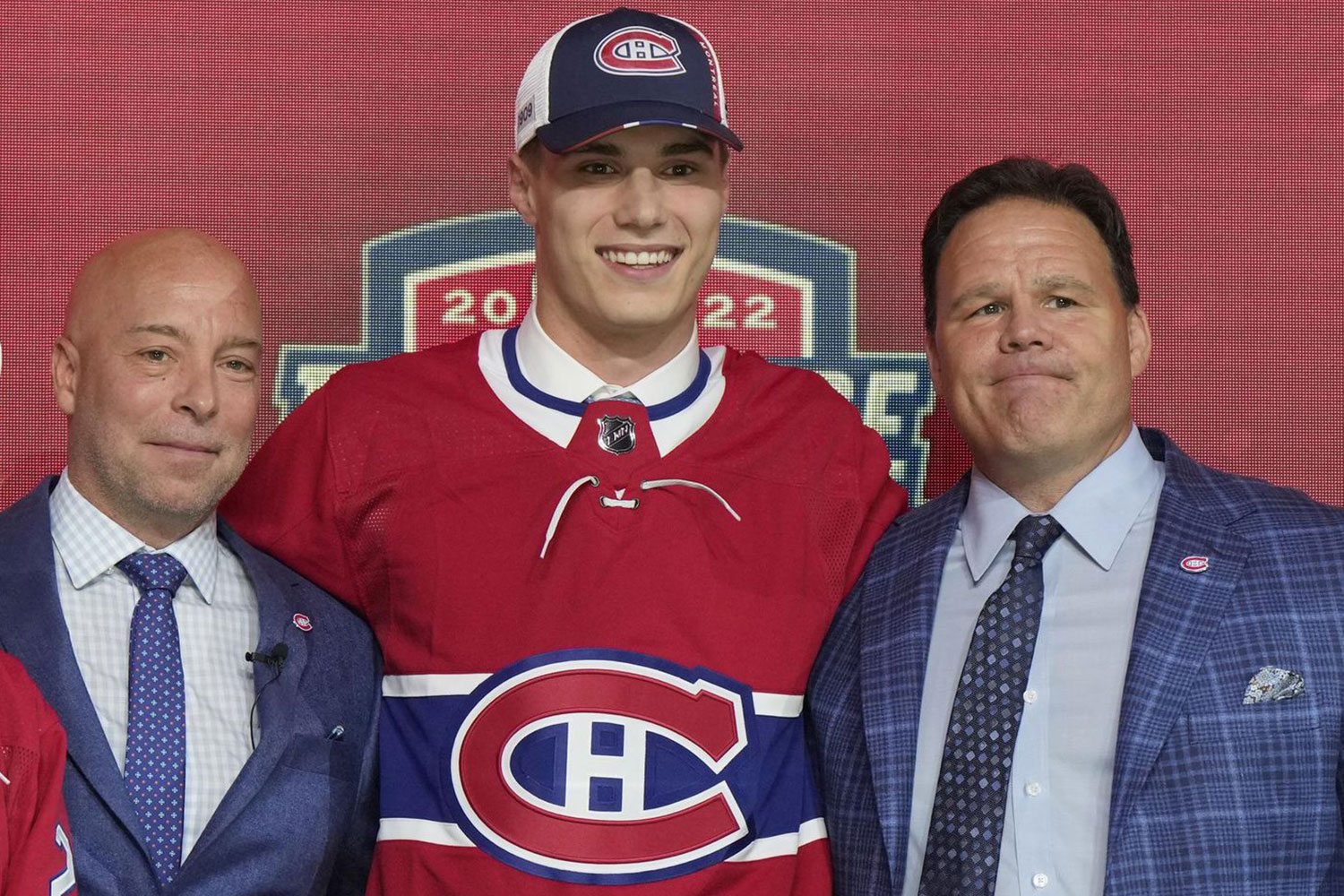 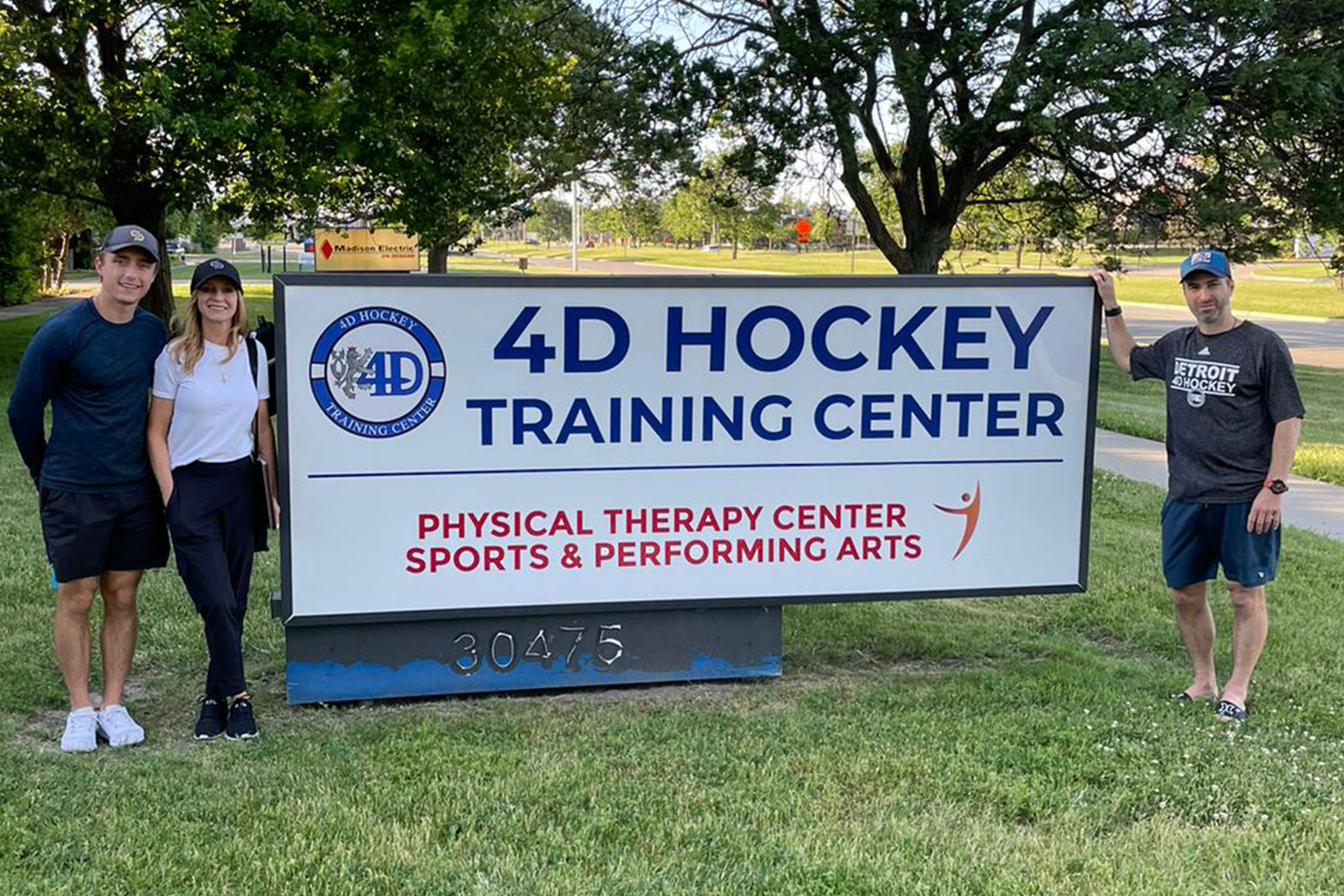 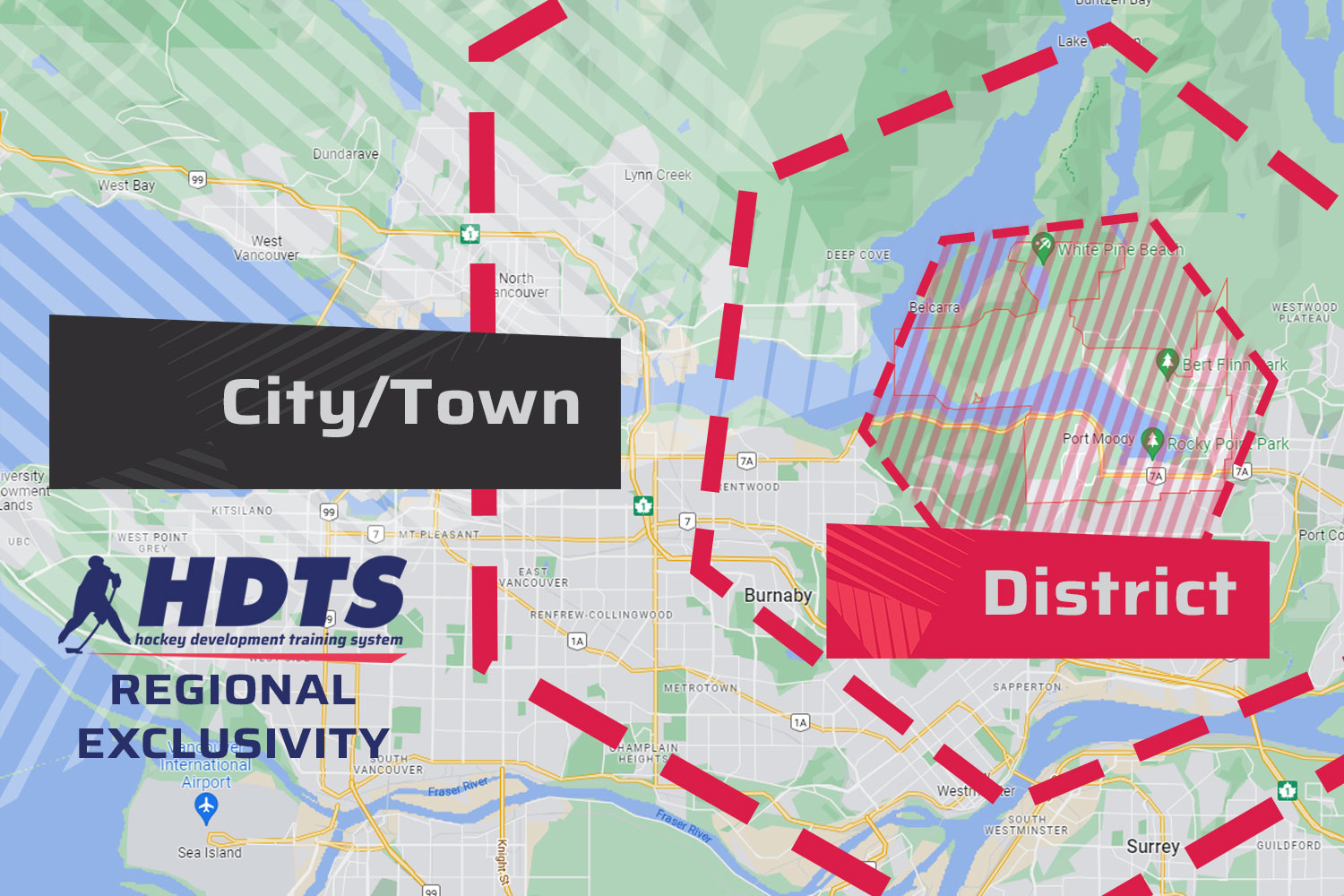