To get ready for new season of NHL! “I have to admit that I was pleasantly surprised by the system of preparation and the overall professionalism in HDC Slovakia” - Nikolaj Prokhorkin, L.A. Kings player, KHL Gagarin Cup winner and Olympic Gold medalist.

Under the supervision of our hockey, fitness, mental, physio and nutrition experts, players have trained in five environments:

All these training environments are located in one training & diagnostic hockey complex, which makes Hockey Development Centre - HDC Slovakia the only center of this kind in the V4 countries in middle Europe.

Apart from Nikolaj Prokhorkin, other notable names training in HDC Slovakia include:

Reason why pre-season individual training at our HDCs pays off:

“The training is precisely oriented to select the areas you need to improve in. In this training facility I started my regular pre-season preparation several years ago. This approach helped me to get closer to success than anything else.” Noted Mr. Prokhorkin.

Since we get more demand that we can handle we are opening a new diagnostic center HDC Czech Republic in Pribram (Prague) in September. We are also proud of HDC Finland which within the 1st year of operations is receiving great results in pre-season preparation and also in hockey development activities in China.

Invitation to the hockey workshop on April 11, 2019 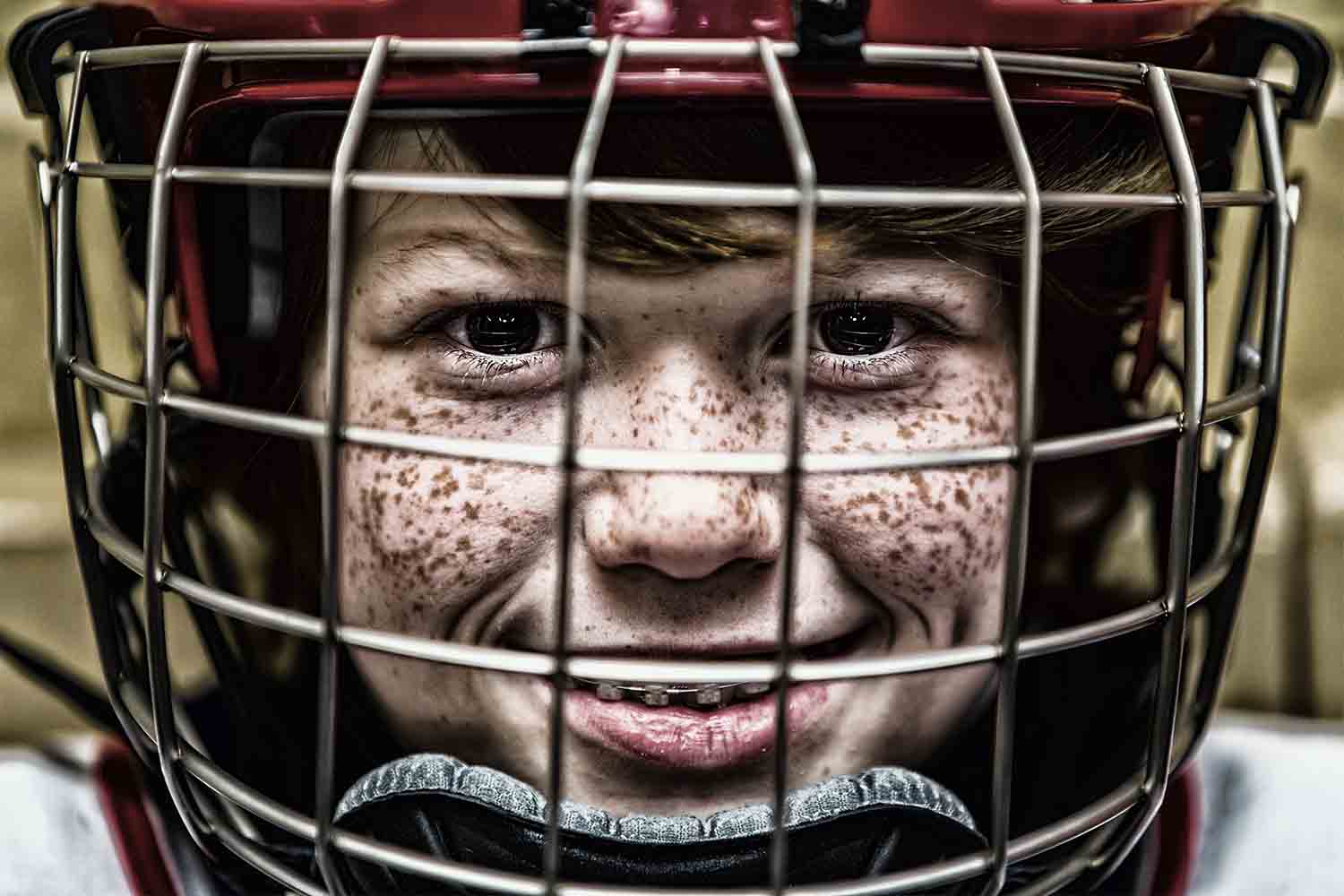 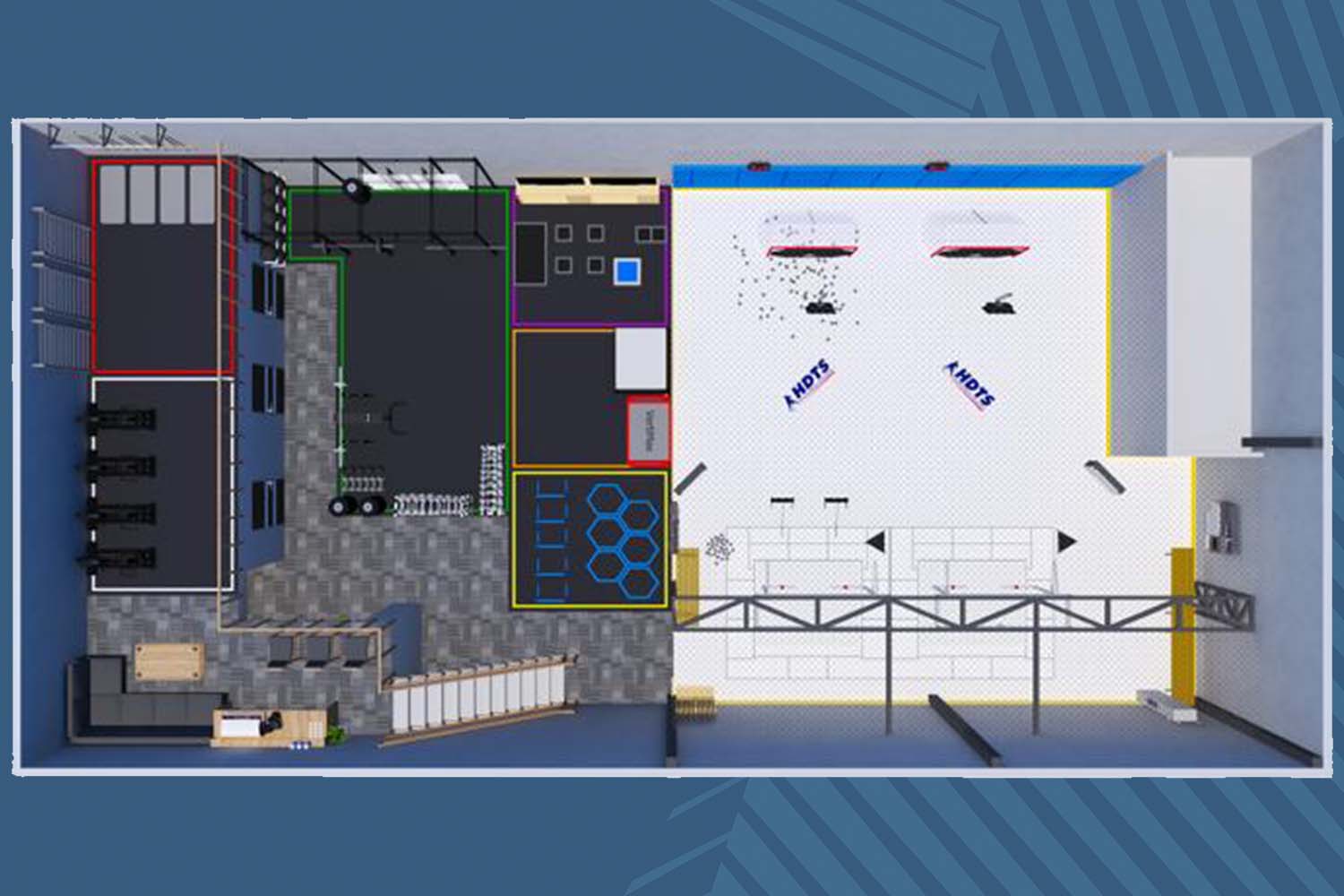 Expanding to Sweden - 16th country in the world 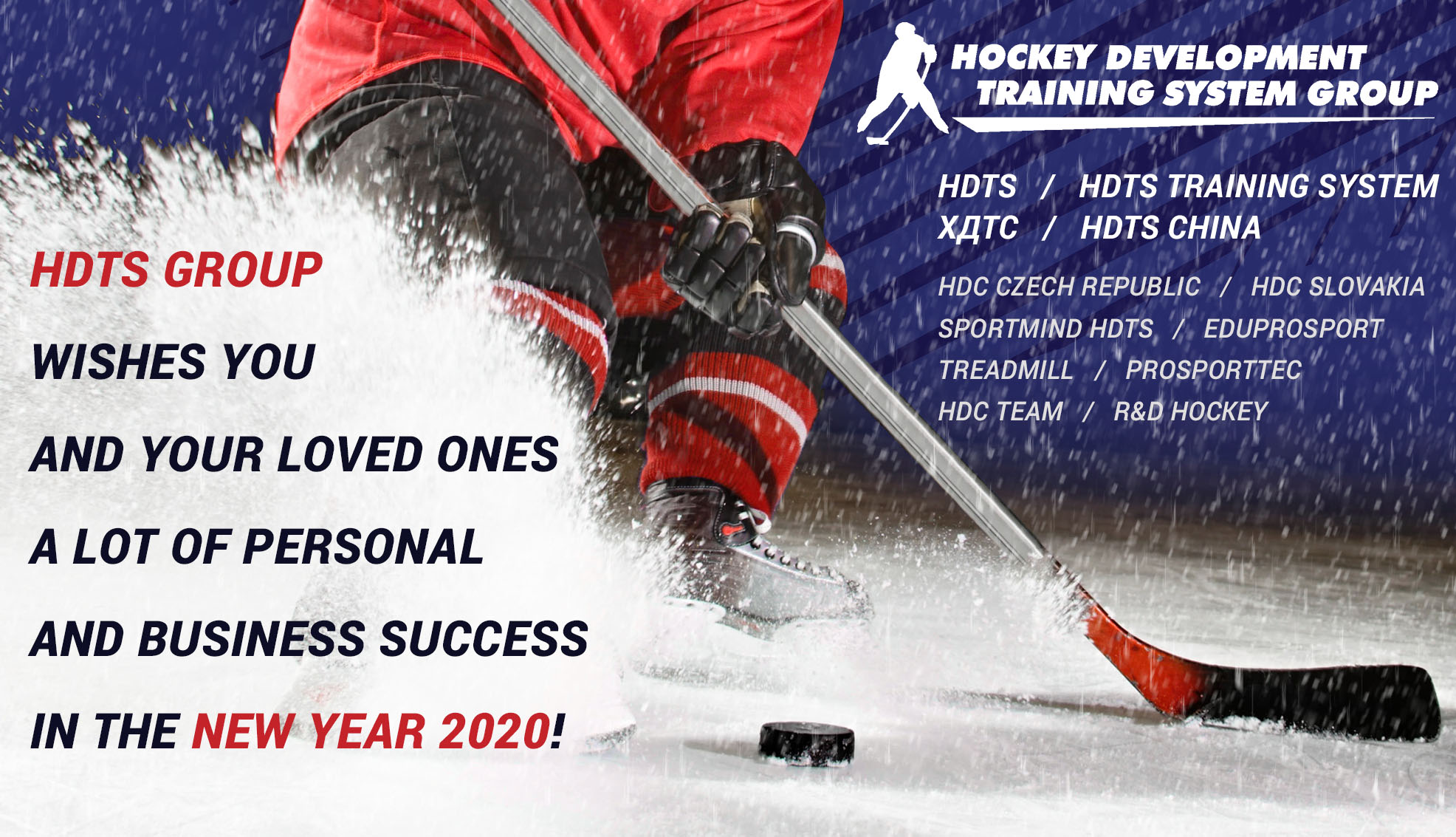 HDTS Group wishes you all the best in the New Year 2020!