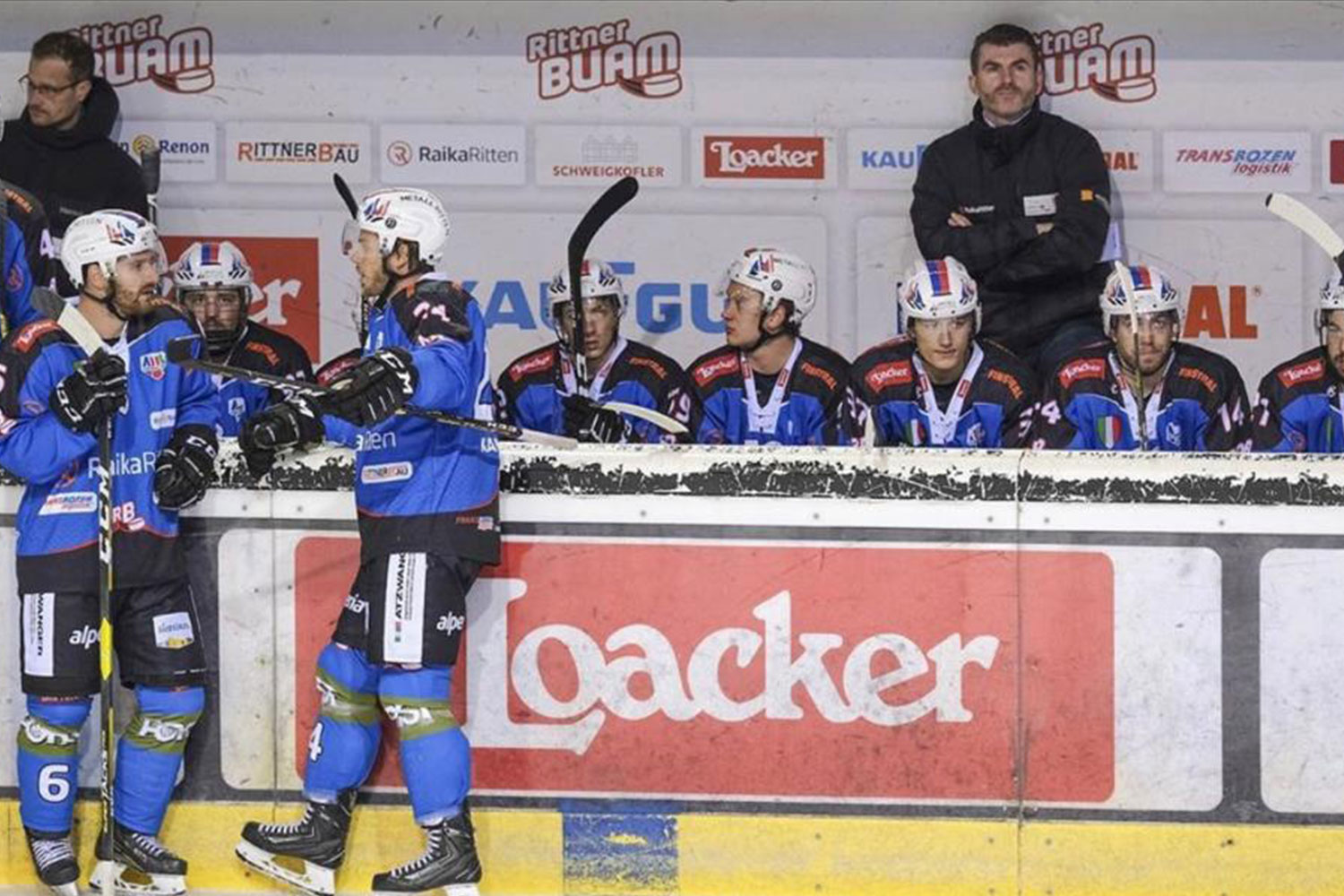 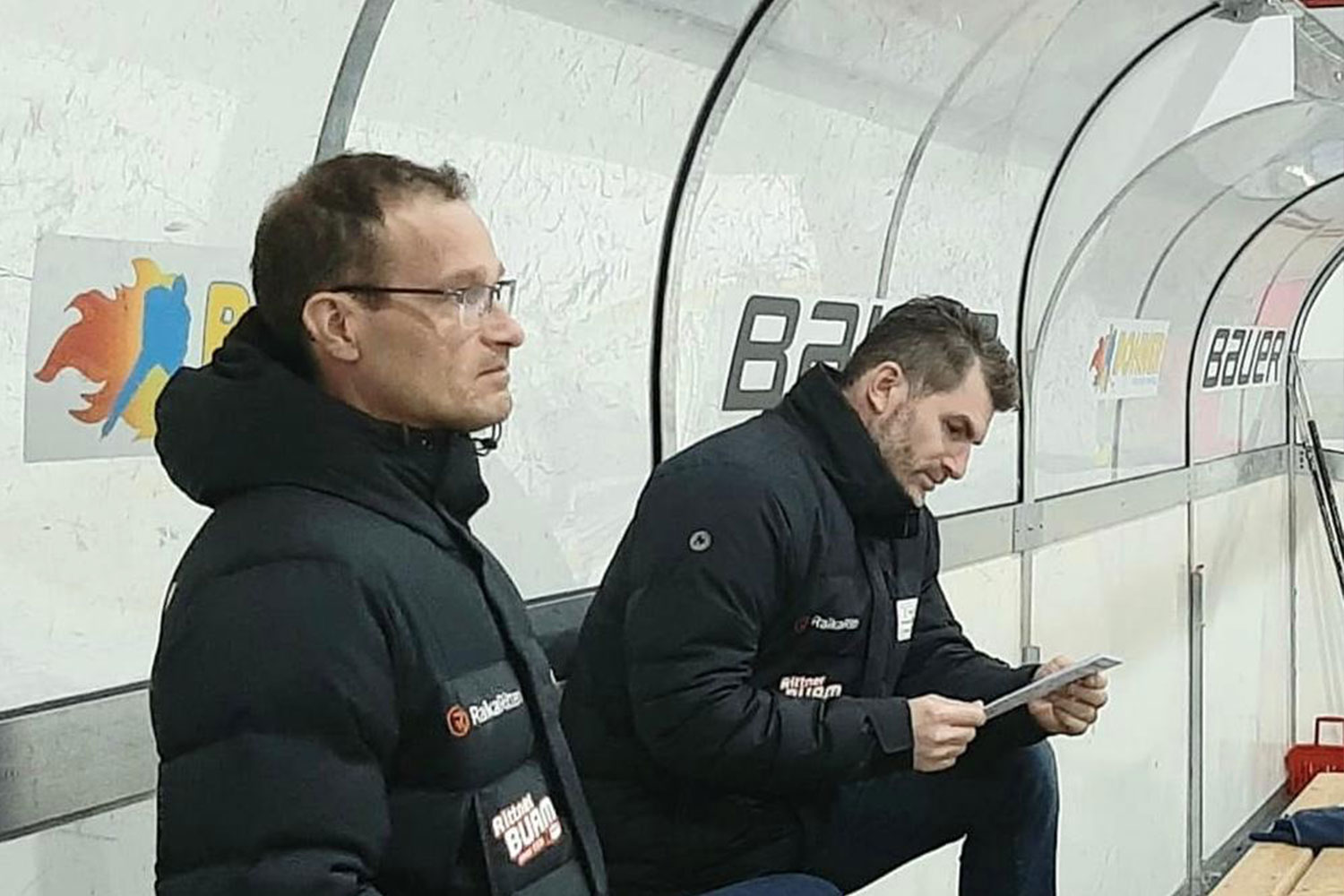 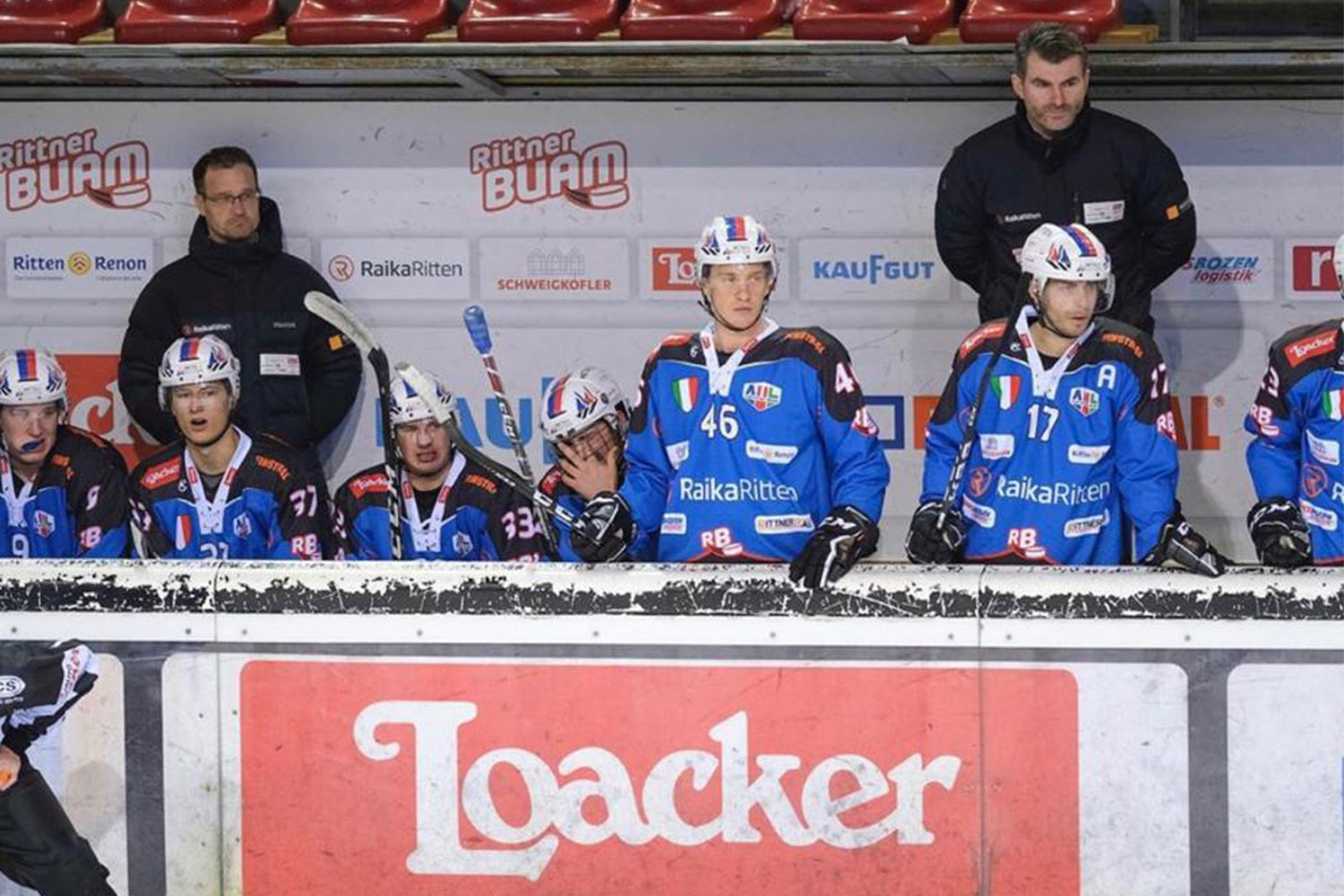 There is an interview with a former professional hockey player, Slovak trainer Josef Budaj, who worked for a long time as a coach and methodologist at the HDC Slovakia hockey diagnostic training center.

You worked in the first HDC almost ten years ago. Can you tell us why you are returning?

When I was leaving HDC, I wanted to experience the feeling of standing on the bench and coaching a team. After a few years of coaching, I told myself to take a break for a while and rest. Hence, I believe that my time being a coach will come; however, I feel that working for HDTS will fulfill me, and to be frank, I am not leaving the hockey environment since I will work daily for HDTS in the same domain.

You have played in several countries as an active player and coached in the highest Slovak league for HC 05 Banska Bystrica last season. What is the current trend of hockey preparation, in your opinion?

I have got the opportunity to get to know the senior level of hockey previously as a head coach of an ALPS Hockey league team Rittner Buam. Besides, I was an assistant coach in  HC 05 Banska Bystrica. Therefore, I believe that in today's fast pace hockey, a player needs to have an excellent conditioning level, skills, and mental ability to sustain on a high level in the long term.

What was Peters's recipe to succeed in the best hockey league in the world and sustain his performance that long?

Peter always wanted to be a goaltender from his youth age. I believe that his determination and the parent support took him to the NHL, where he spent 14 seasons. Frankly, he wanted to be the best, and he subordinated everything to it. Thus, daily hard work and respecting the authorities like parents, teachers, and coaches were the attributes that adorned him throughout his entire career. Therefore, I believe that those mentioned above were the main reasons to remain in the NHL for so long.

What is your opinion on the application of the hockey development player model by HDTS?

As mentioned above, it is inevitable for a player to always put in the hard work to improve. Thus, the company HDTS provides the best complex solutions with an excellent environment for the player to enhance every aspect of his game to become the best possible hockey player. 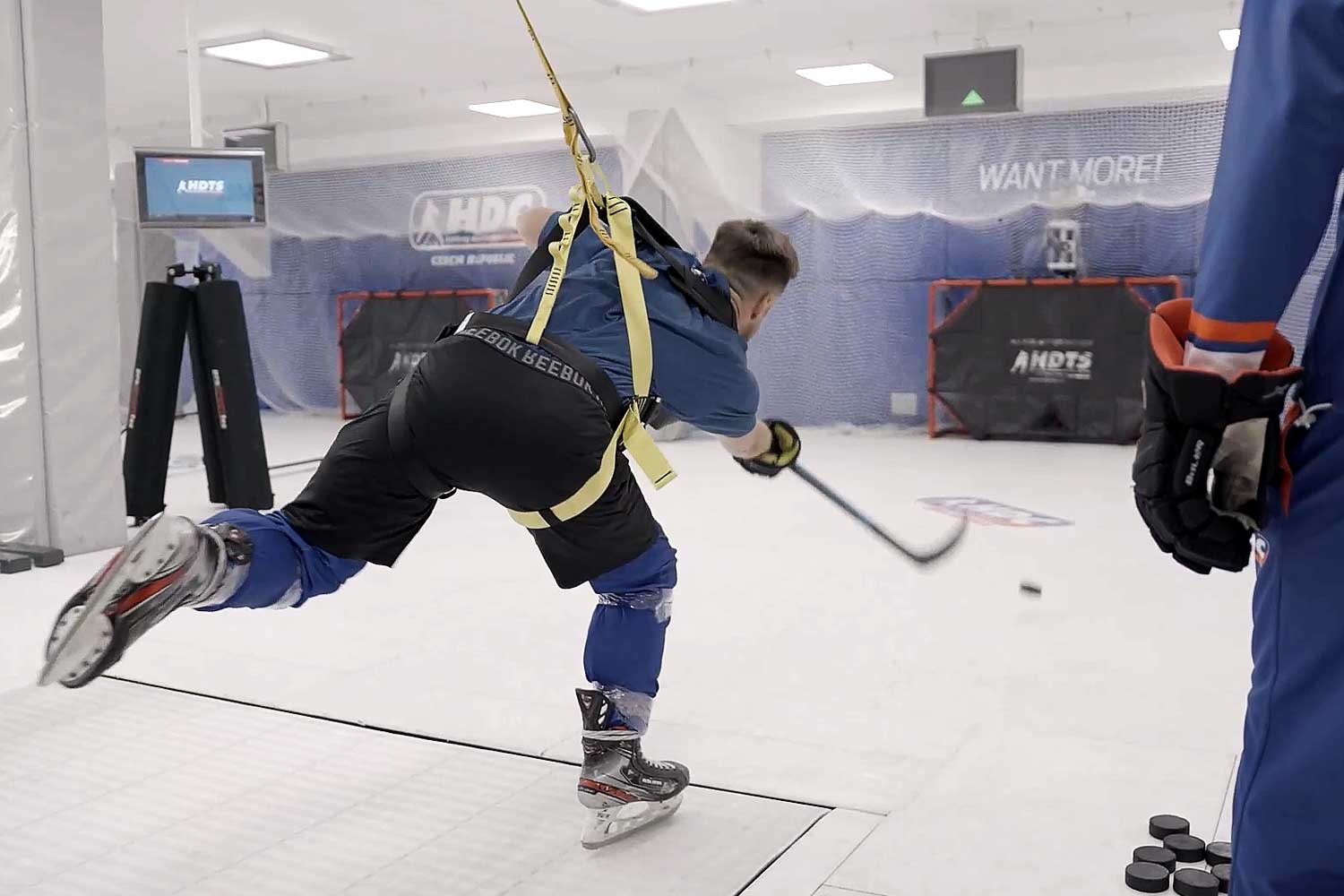 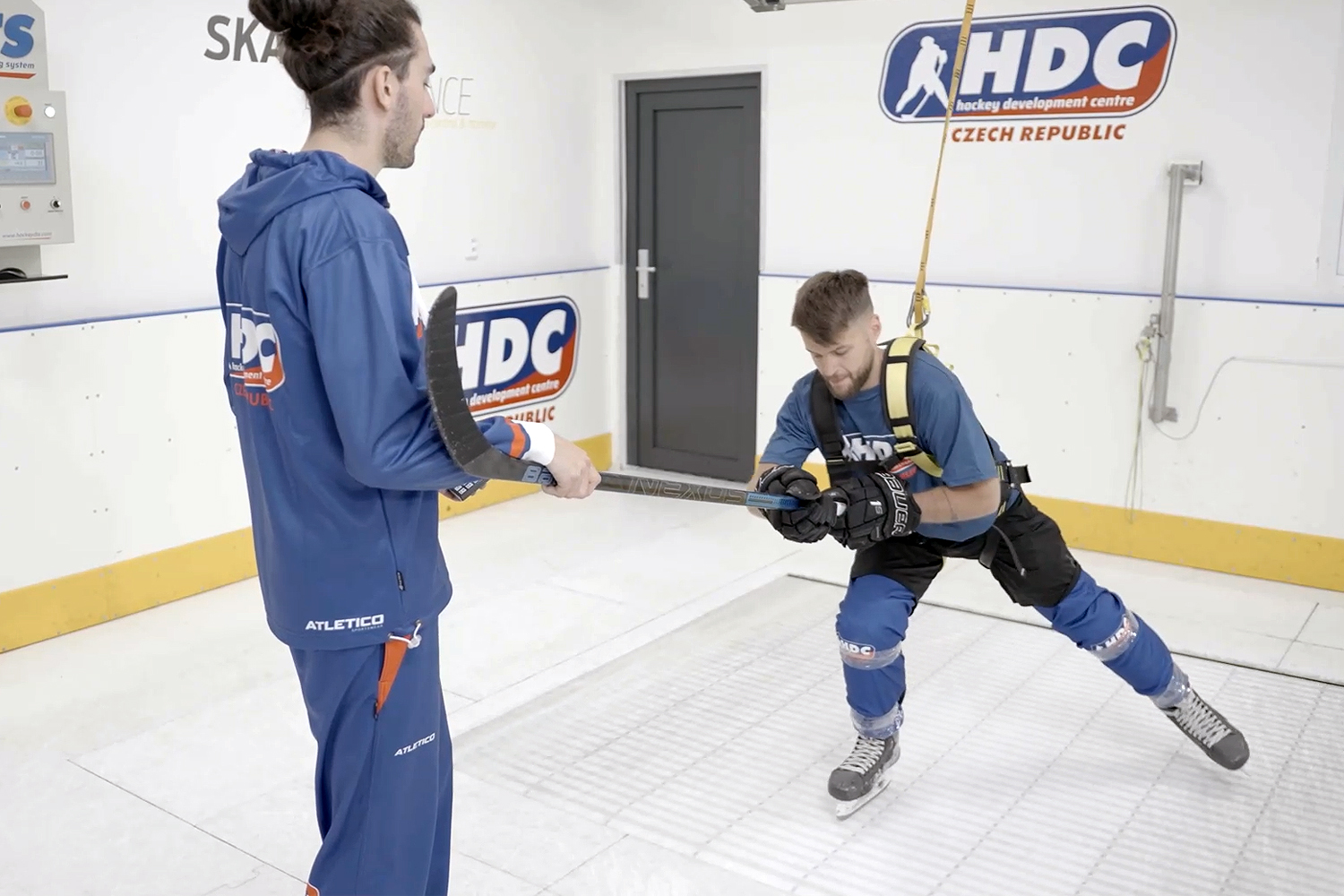 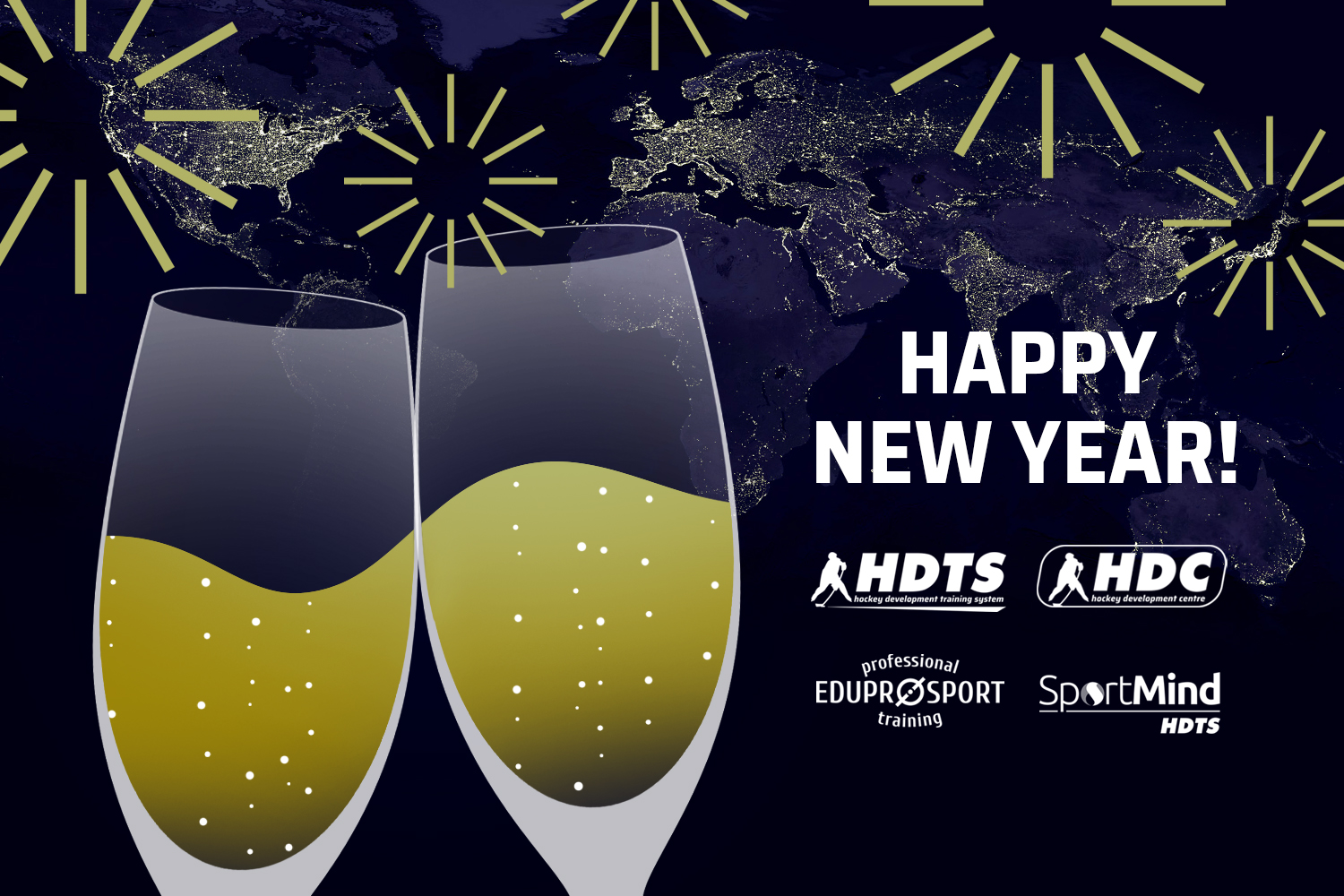 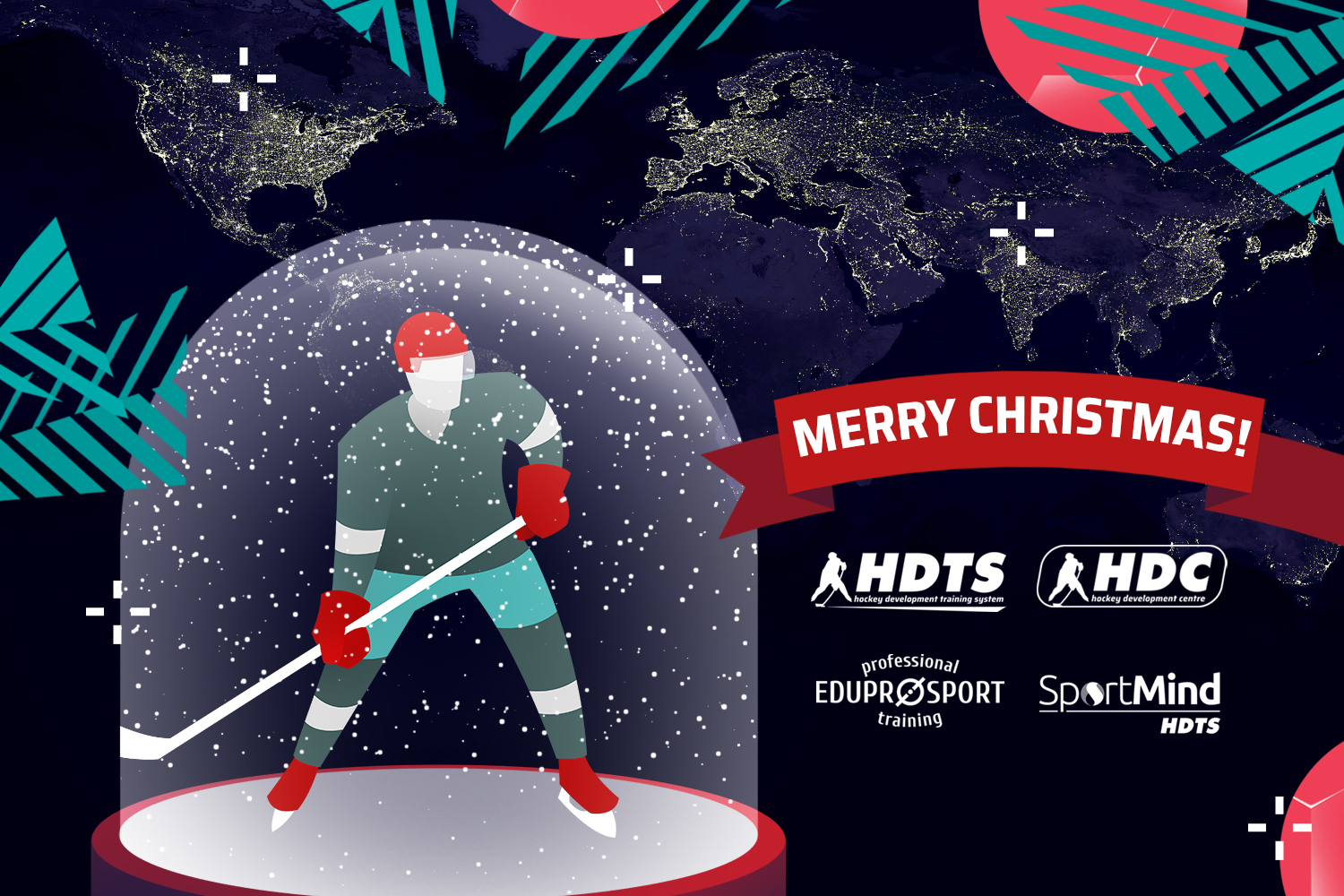 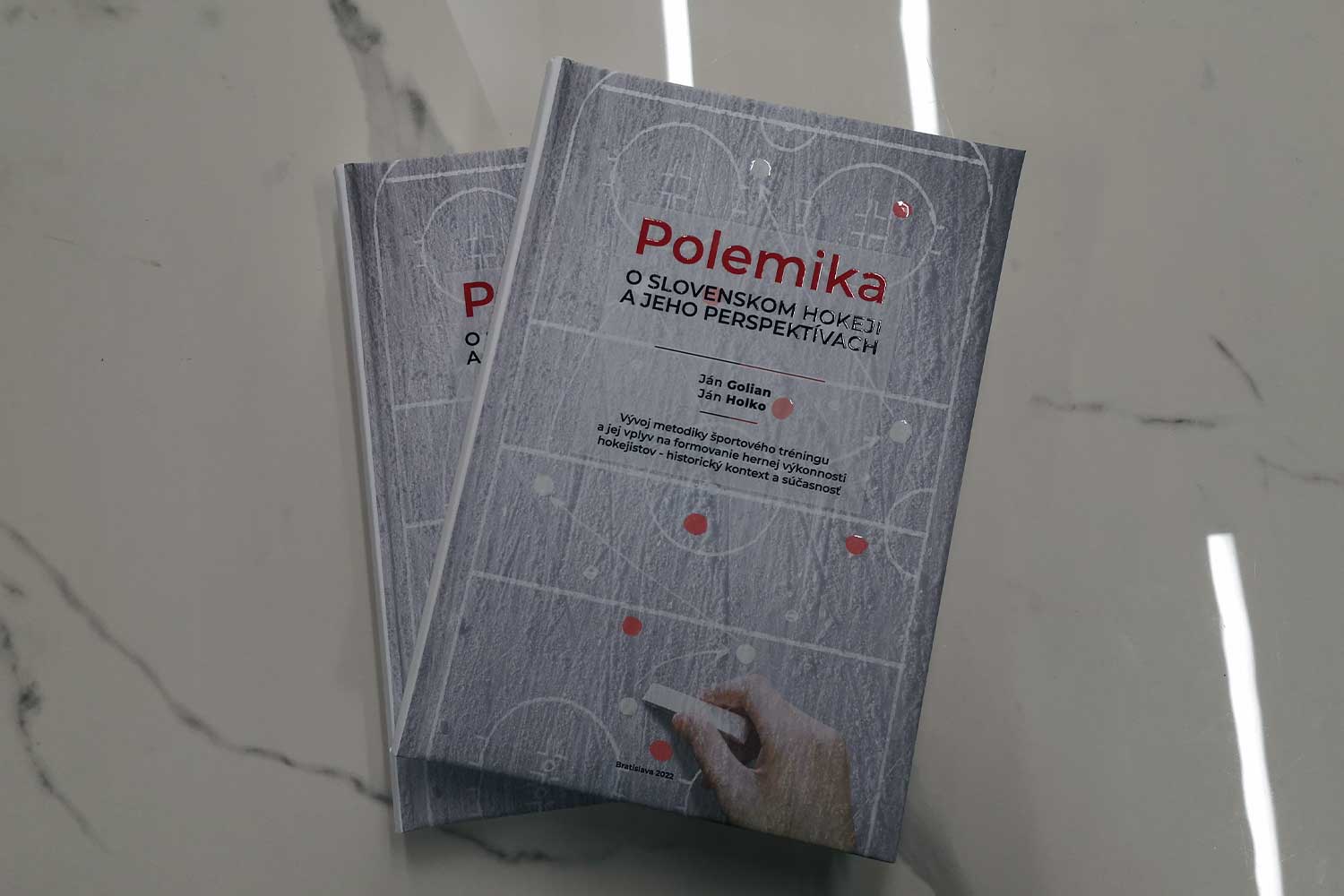