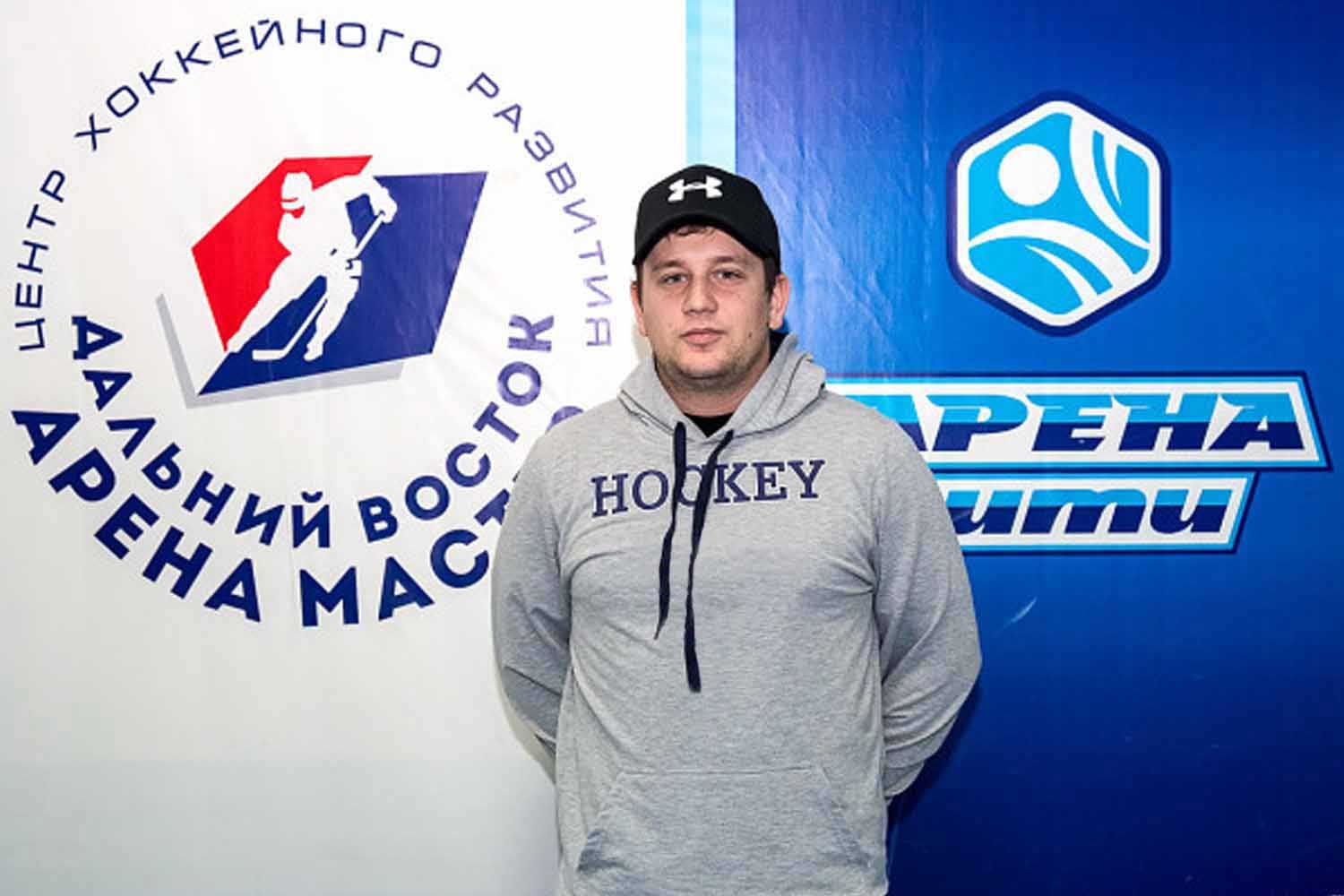 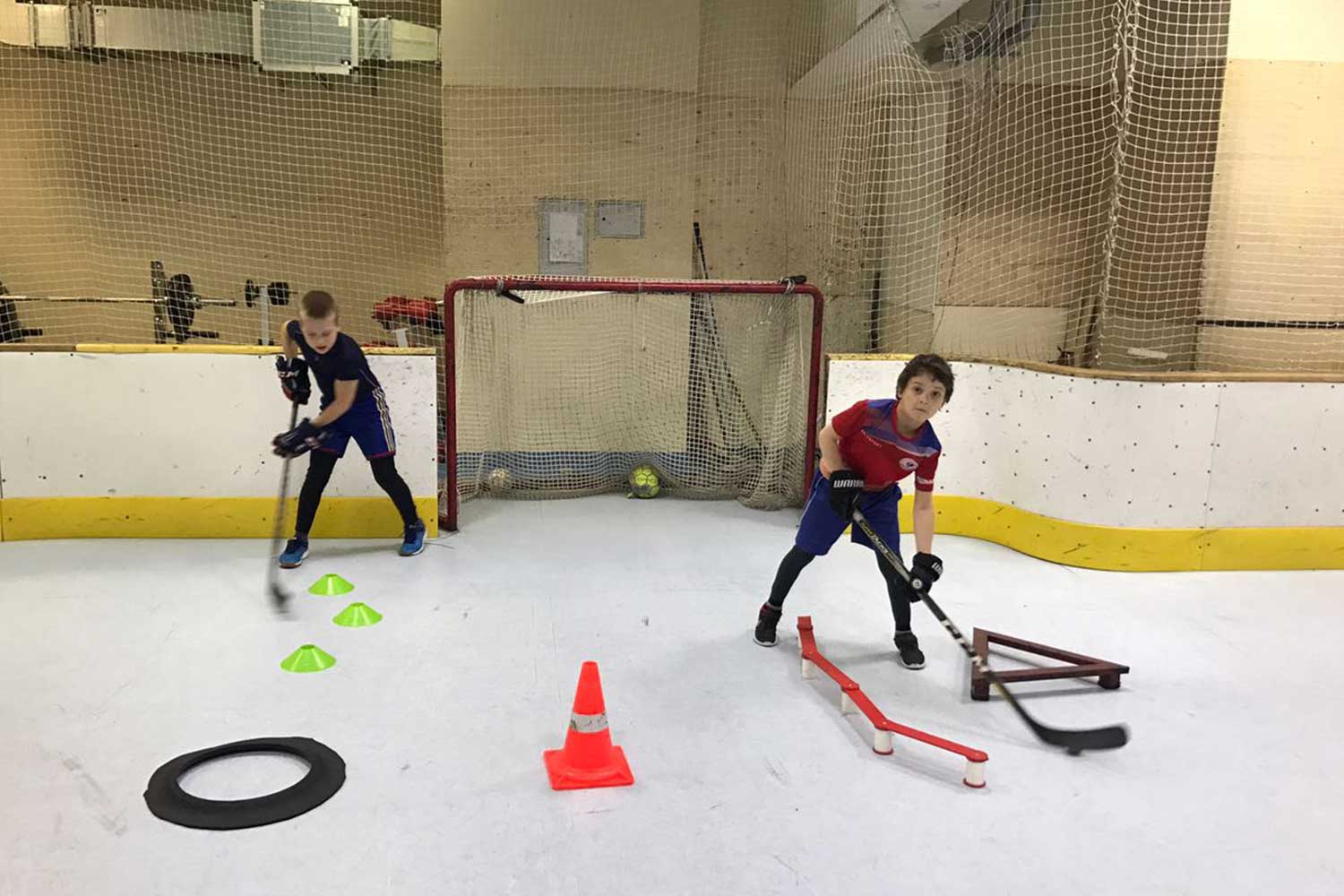 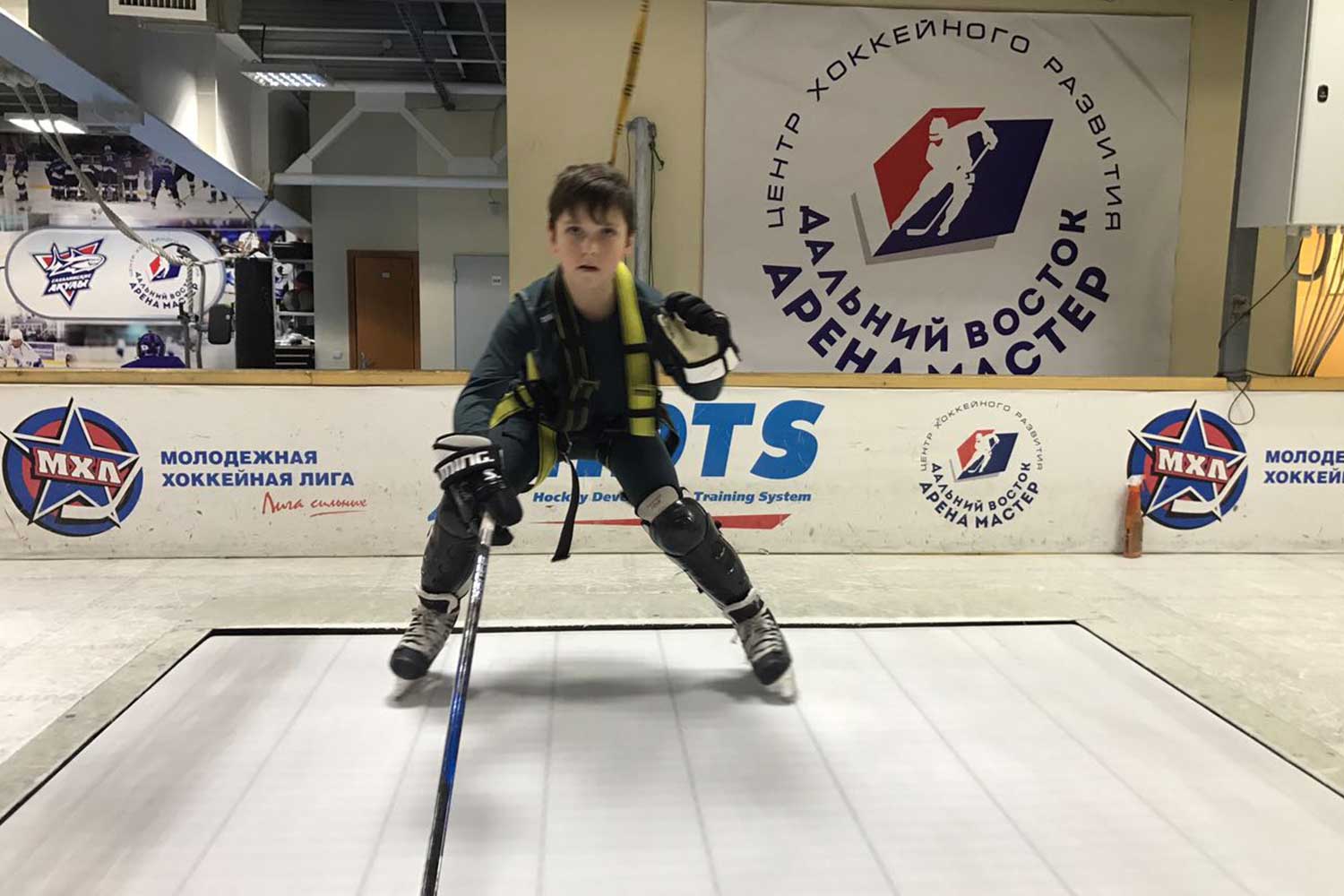 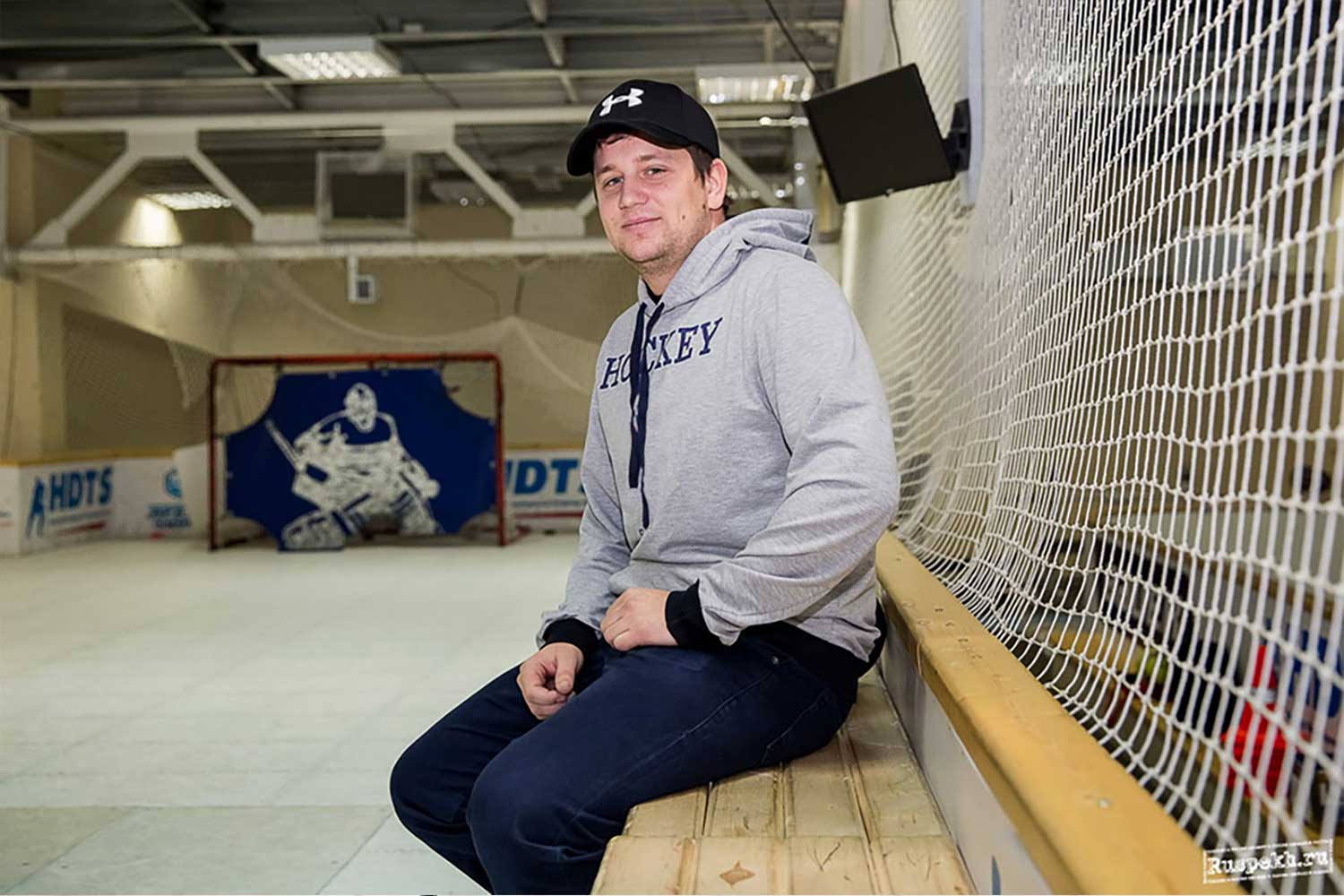 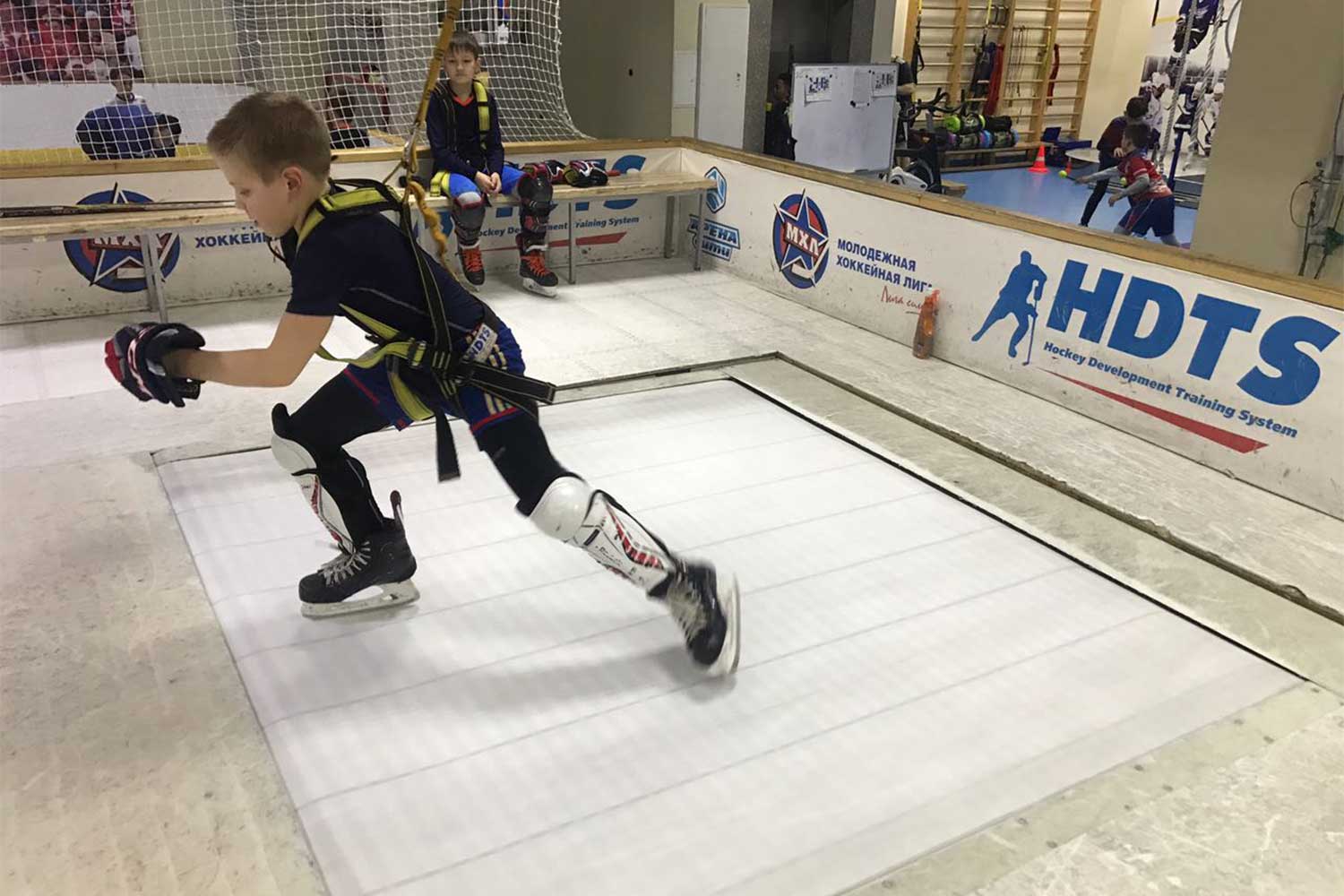 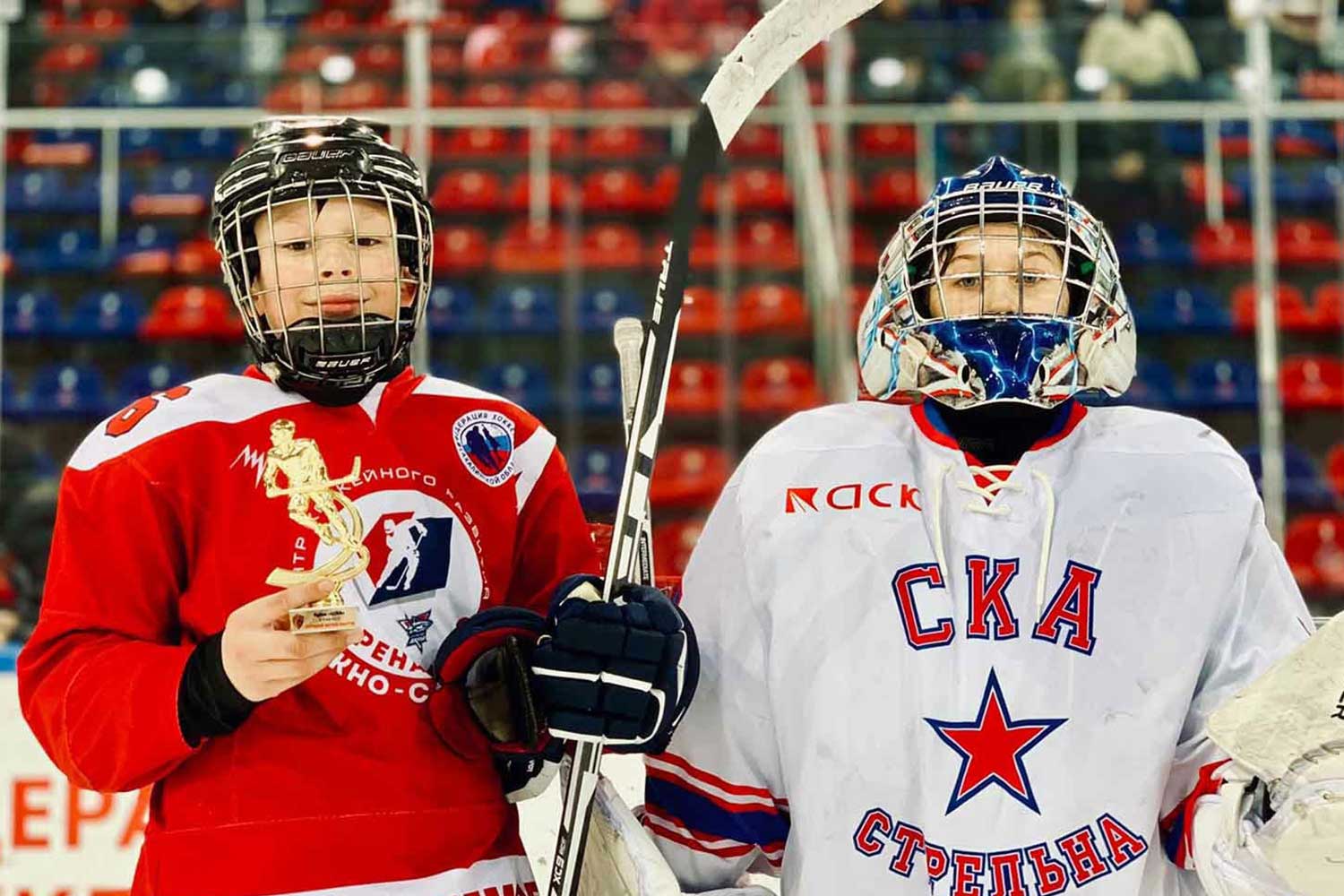 We wanted to give thanks to all coaches who put so many hours into helping their players play their best. In honor of that, we have a special interview with Head Coach Matej Dubecky and the success he's experienced.

How did you become a hockey coach?

When I was young, I couldn’t resist playing hockey. I became a coach after a serious injury while playing. I had lots of coaches during my youth and every one of them wanted to play a different system. That’s why I think that I couldn’t really improve and that’s of course where the injury came. After my injury, I had the chance to visit Vancouver, where the Hockey Development Center concept was founded. The HDC concept is a comprehensive solution for training towards the better development of hockey players. After some time, the same concept came to Slovakia. I find the HDC concept great because of its attention to detail, how the results of diagnostics and testing players were visible. I wanted to be a part of this system. I always love that they ask me one essential question: How can you improve a player to his maximum potential?

How do the Hockey Development Centers (HDC) and their diagnostics help your players to become the best versions of themselves?

Sakhalin [where I coach in Russia] did not have any hockey history. So we got together the 21 players that could skate in town. It sounds crazy but really only 21 kids could skate! Then we brought the HDC system and that became our biggest asset. We presented the idea to the parents and they loved it because it’s not only about winning games but by improving game performance by focusing on individual hockey skills. By building a foundation of basics we achieved great results in a short amount of time. We tested everything we could in each player and their parents received valuable feedback. We wanted to show the transparency of our work and the engagement of players within their development. It was visible that those who worked hard according to our testing and training plan simply got better results.

What are your biggest accomplishments?

In the beginning, we were losing a lot. During our first tournament, our stats showed 3:40. After four years, we are now the undisputed divisional leader on the Eastern side of Russia. We are winning against huge Russian clubs that have great histories, such as SKA Saint Petersburg and CSKA Moskov or Khabarovsk. Our stats now show 35:5 or even better. These results have gotten five of our players invited to top Russian clubs ( CSKA, OMSK, SKA), and still, we might soon lose another three more. We started working with them between the ages of 7-9, while today they are playing for U13.

A huge city like Saint-Petersburg, with 5 million people, is asking for your players from Sakhalin?

I definitely was shocked at first. Our players are just better now and they deserve to play in the best clubs. But what is important to note is that having a diagnostic system and progressive training really works. I do not want to compare with bigger clubs, but I just want to show how effective the HDC system works.

How has HDC helped you to become a better coach?

As soon as you start to use all the different possibilities around hockey, such as the skating treadmill with analytic training tools and diagnostics systems, it just pushes you to become better. The diagnostics show you everything from where you are falling behind to which progress you have made. You can use this data to improve your players. If a coach really uses this diagnostics system, then it is obvious where you need to improve. Anyway, your best mirror is your results shown in progress tracking.

Who can benefit most from the HDC concept?

I think mainly kids, hockey schools, and clubs around the world. In our facility, we see kids just wanting to train on the hockey skatemill even more than they should because they see that it improves them a lot. But it’s suitable for anyone who wants to get better. But surely it serves added value for professionals too. I saw it myself.

I heard you also coached in Europe and China. What are going to do next?

I am open to helping others be successful with their hockey projects. We have accomplished something amazing in Sakhalin but I see the potential even bigger. I am open to many things, even open to moving to North America. I see the great potential there but I think youth hockey training could learn from me and the HDC system. The hear interest in Hockey Development Centers has tripled in the past few months and I'm not surprised. I see that to be the future of hockey in Canada and the USA. I would love to be part of that. I think every hockey club should have such a training system. 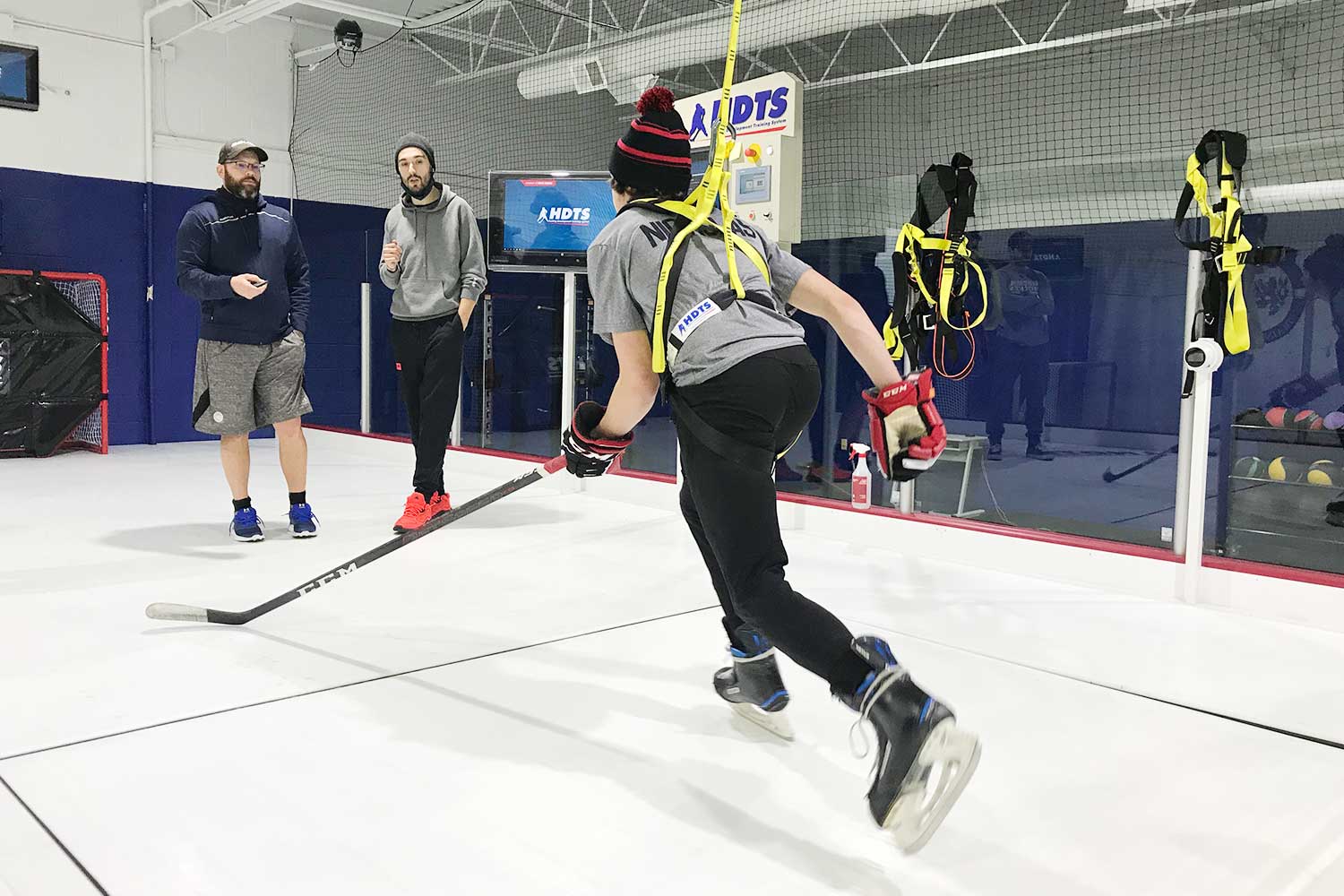 A brand new hockey center has opened in january in USA 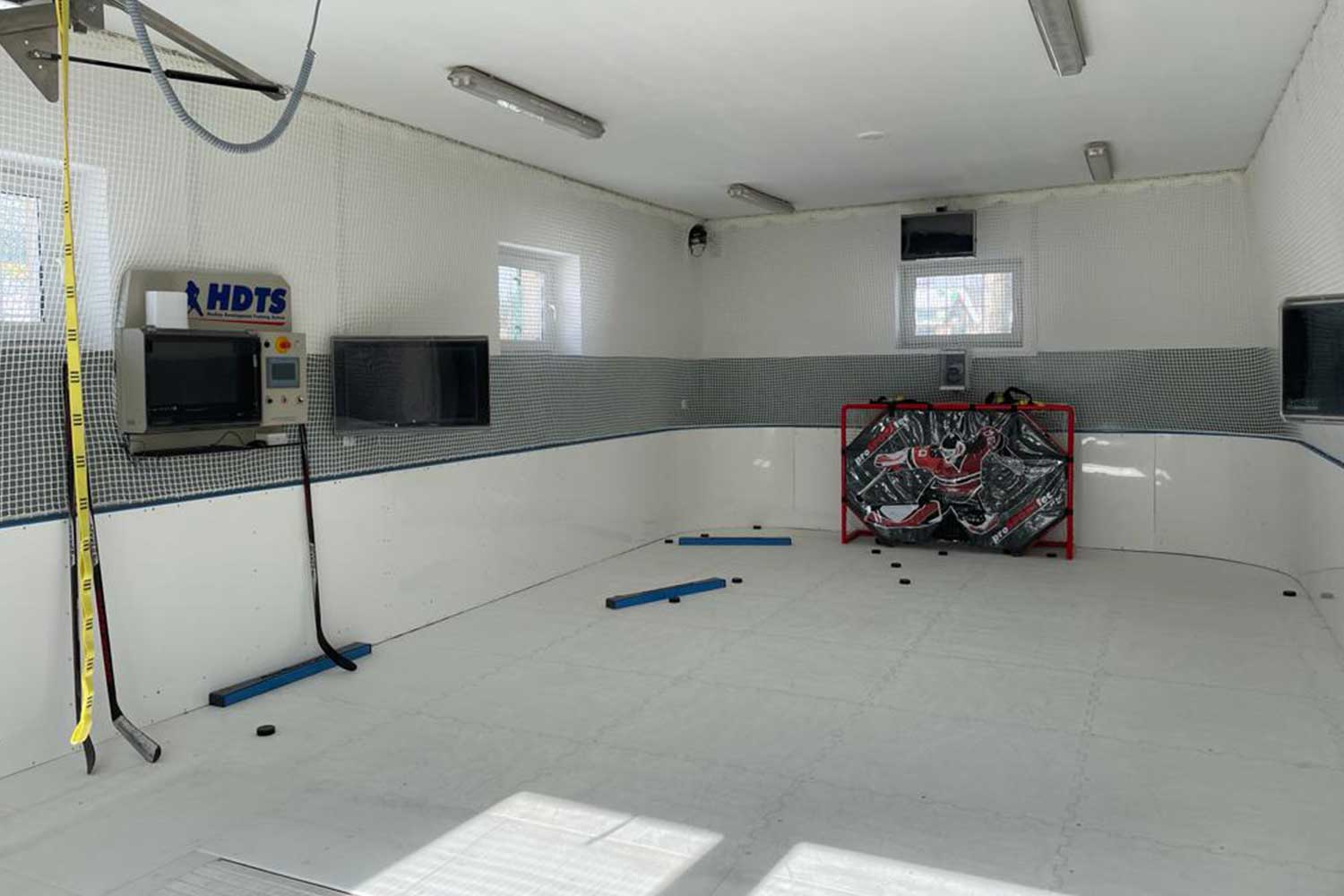 A new hockey center is opening in Poland 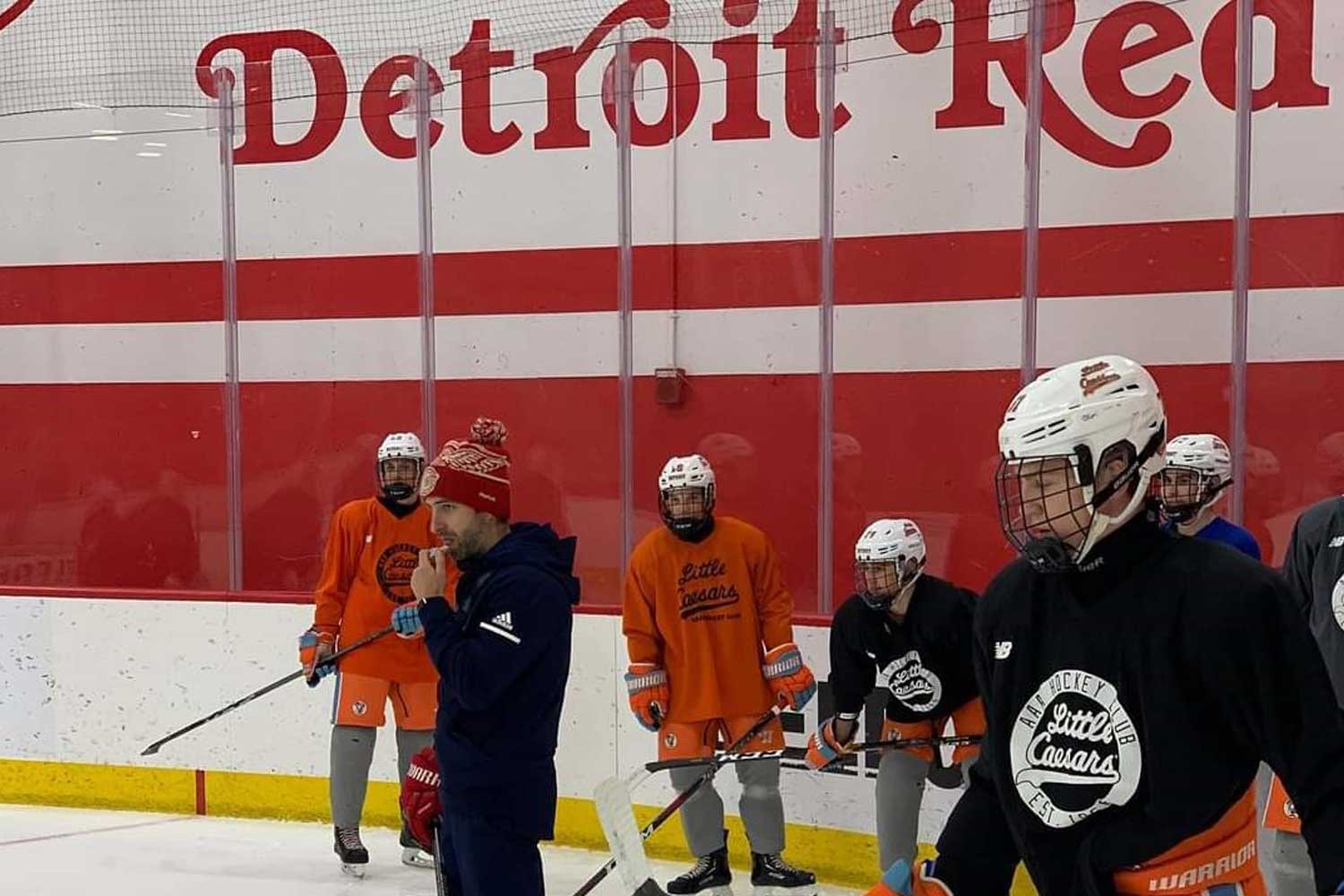 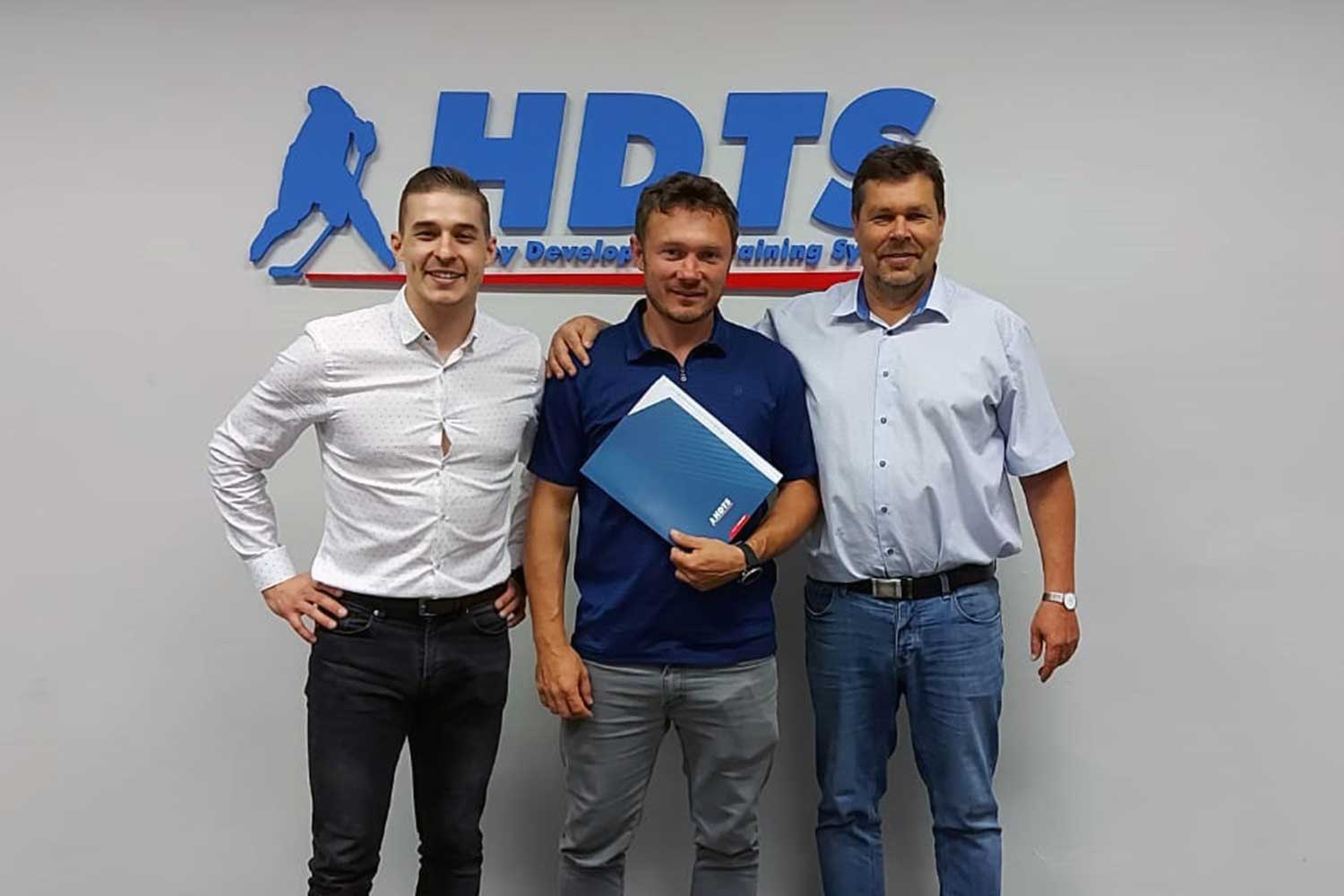