The company HDTS, in agreement with the Slovak Football Federation, realized diagnostics of the speed and power abilities of players of the national football team U18, as well as diagnostics of their health status. The test results will be reports of individual players, as well as a group report with a comparison of individual players. Each report will contain a comment and recommendation for the player.

The physical abilities of the players were tested using the new beeSPORT | Tester, which will soon replace the existing Sport testing. Unlike hockey software Sport testing, beeSPORT is an application suitable for various sports.

The beeSPORT software allows you to compare actual measured values with new ones in the future so that you can track the progress of each player. 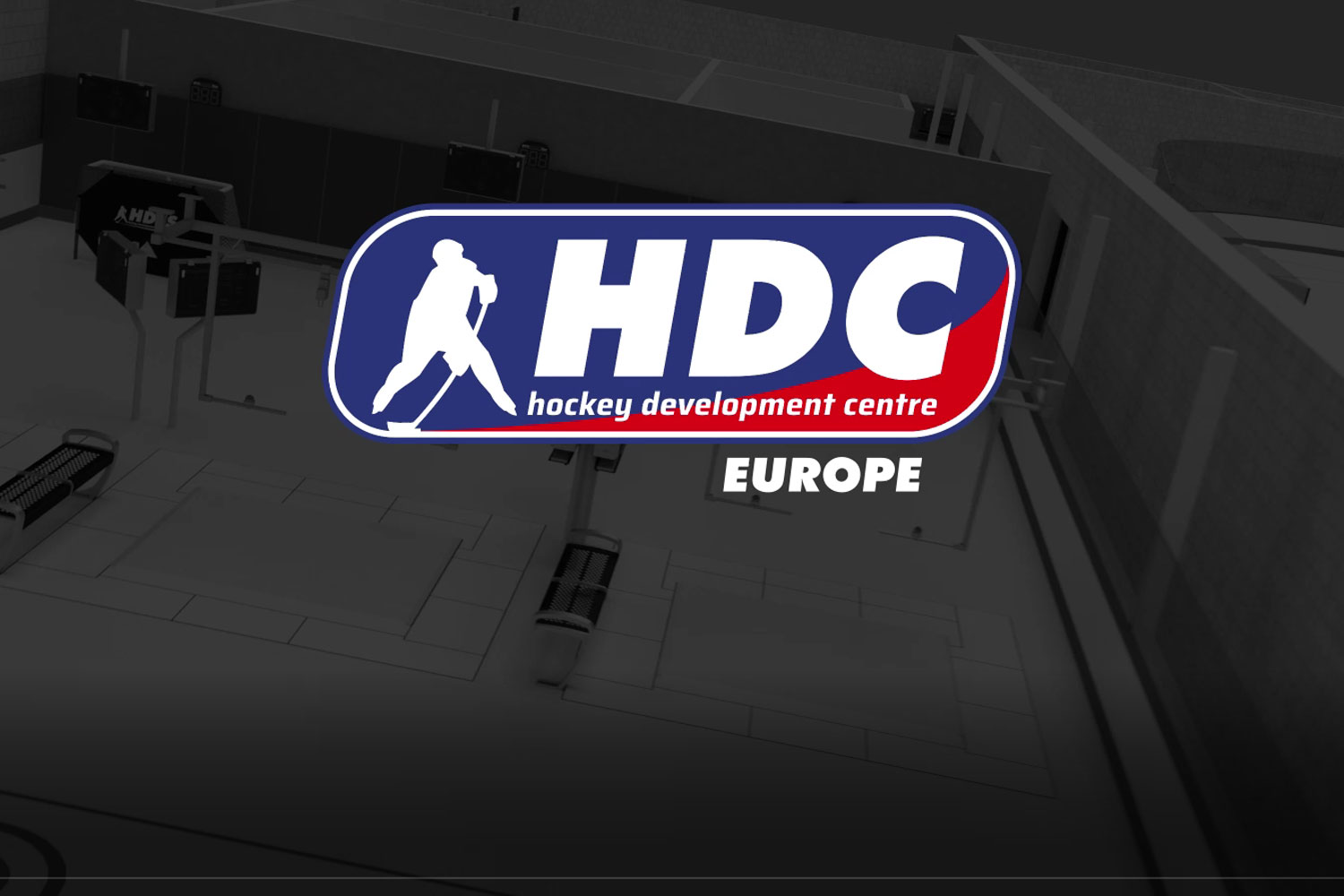 Hockey Development Center (HDC) as an integrated solution in Europe 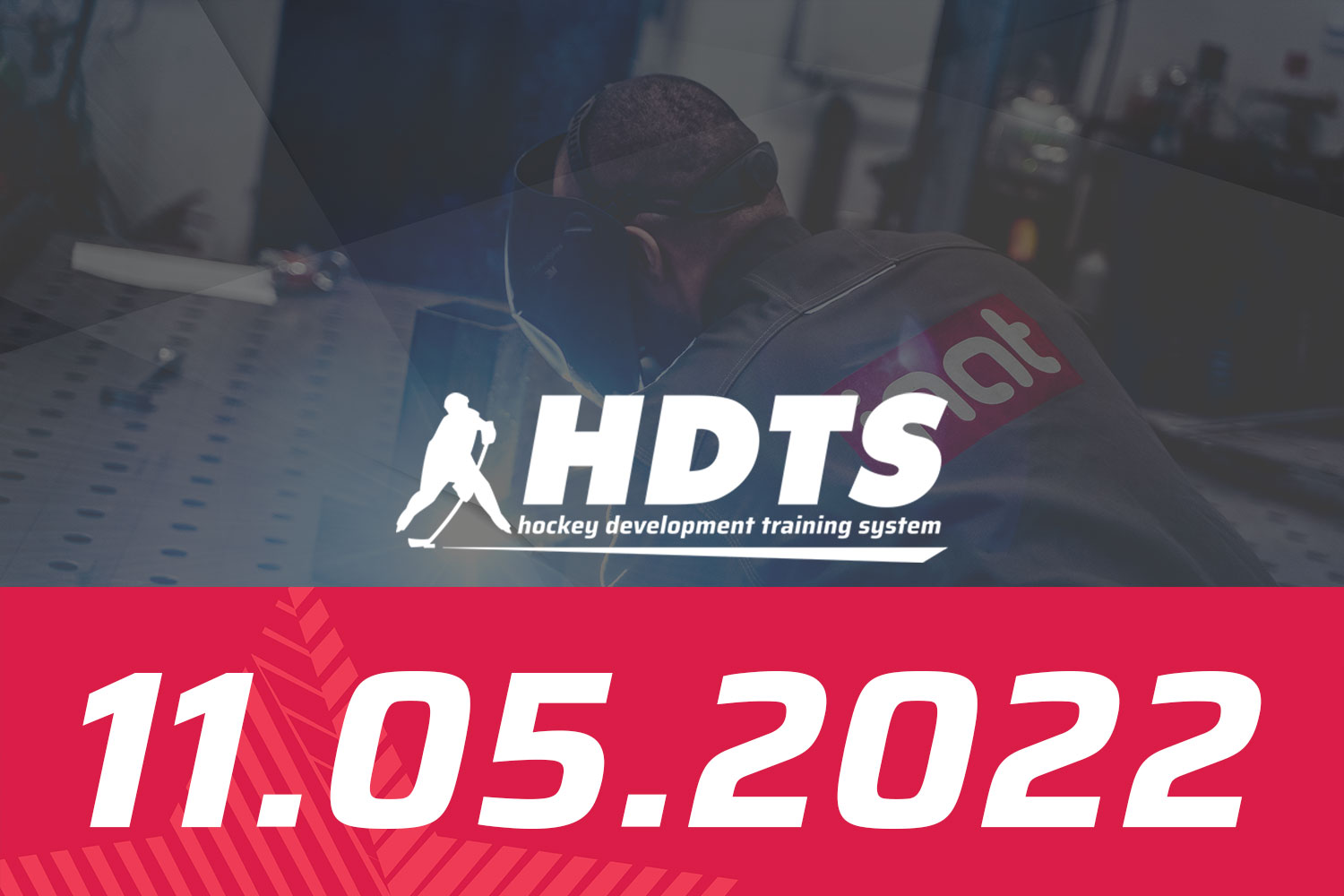 Rising prices? We have good news! 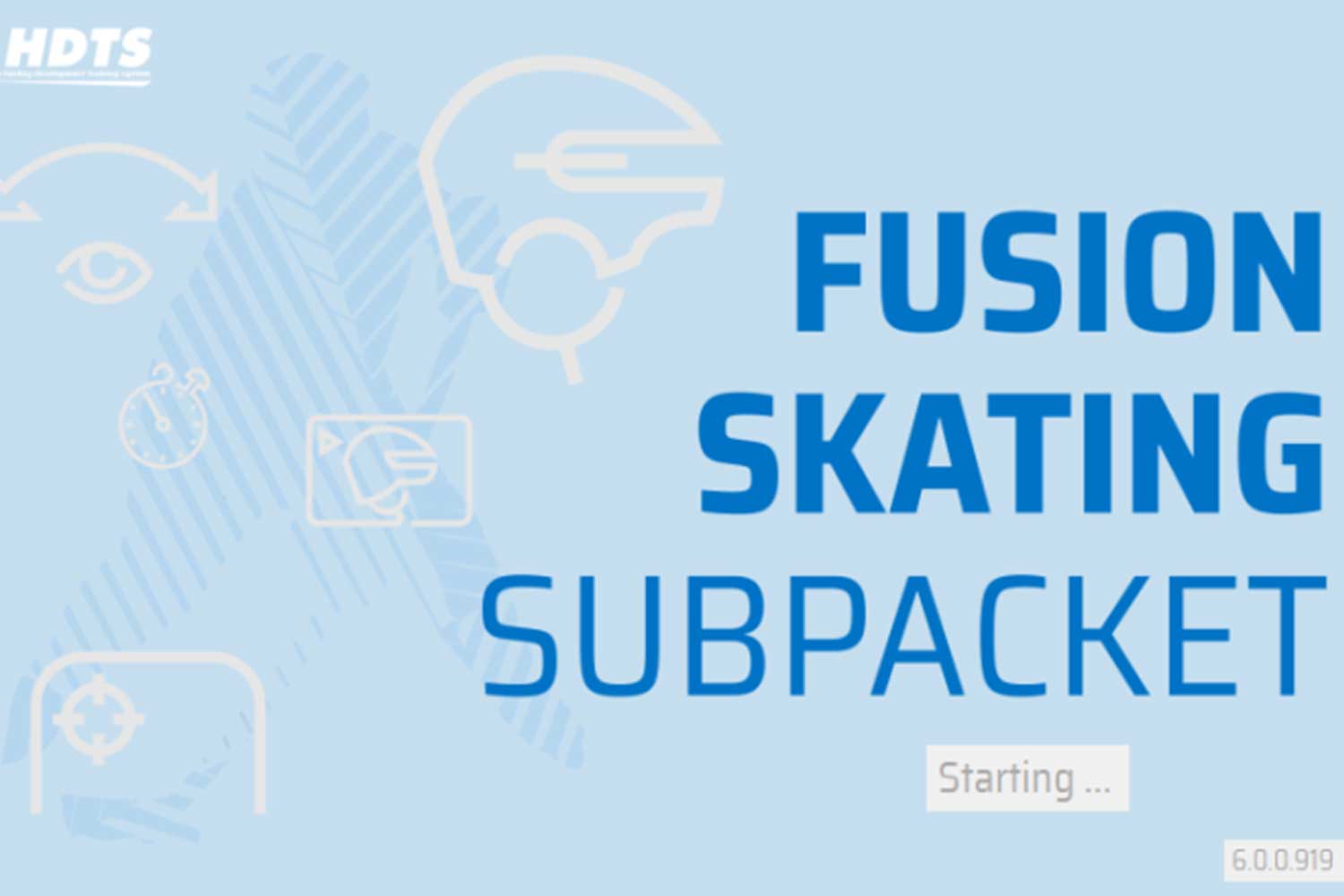 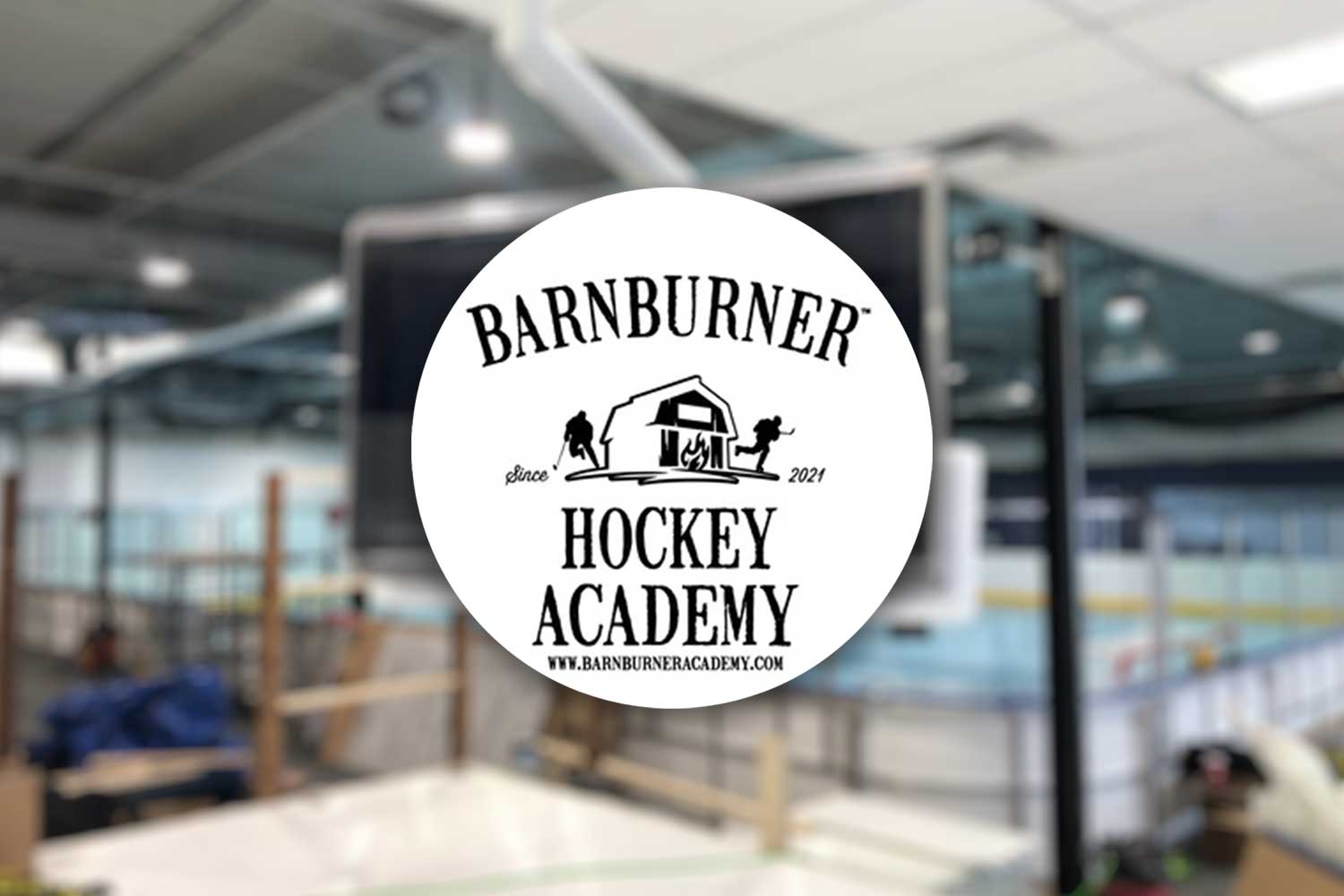